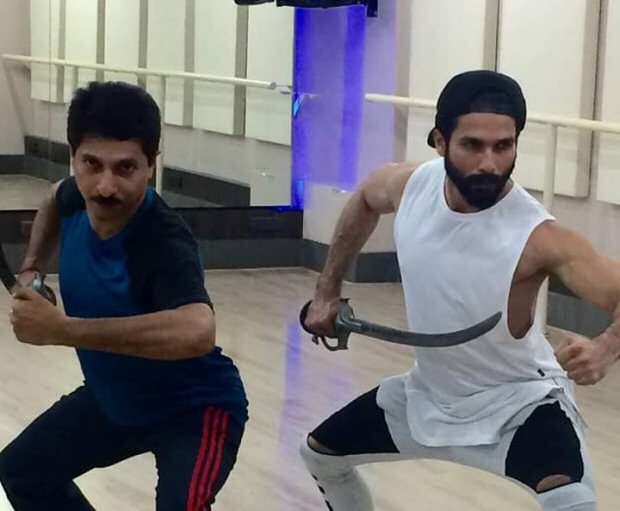 Ever since Shahid Kapoor came on board for Padmavati, the actor has been working really hard to play the role of Raja Rawal Ratan Singh. To make the role look authentic and believable, Shahid Kapoor has been training in several forms for some intense fight sequences. 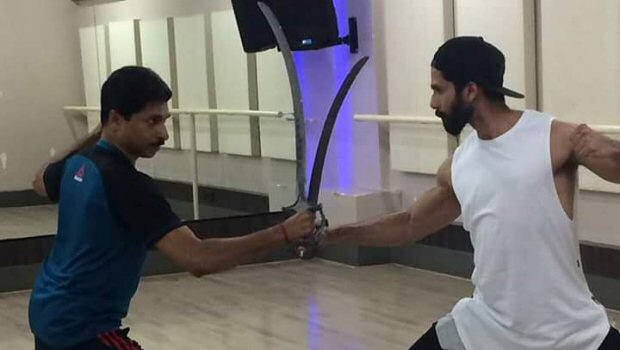 We came across some photographs from his training and it seems like Shahid Kapoor is doing everything possible to make his character stand out. The actor has been training in sword fighting as he playing a ruler and a warrior. In the month of July, he was training under his trainer Sunil Kumar and learned several ways of sword fighting. From handling the sword to properly swinging it to using it, Shahid learnt it all. 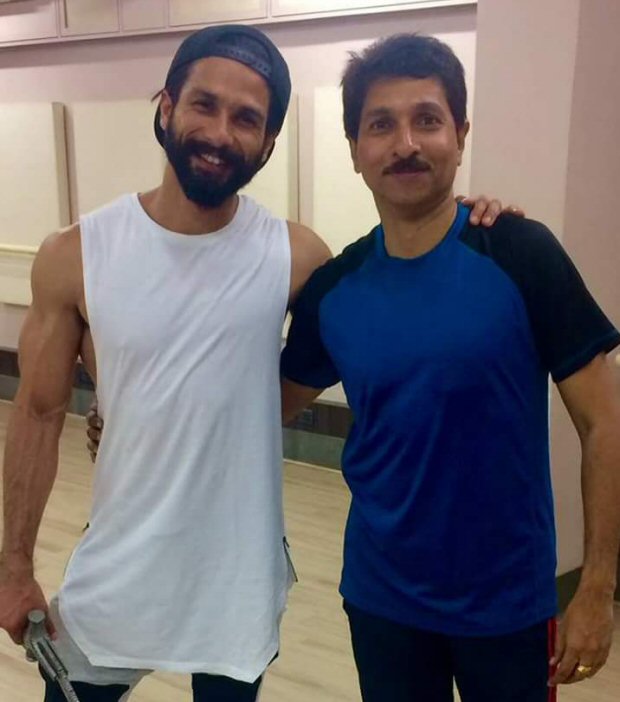