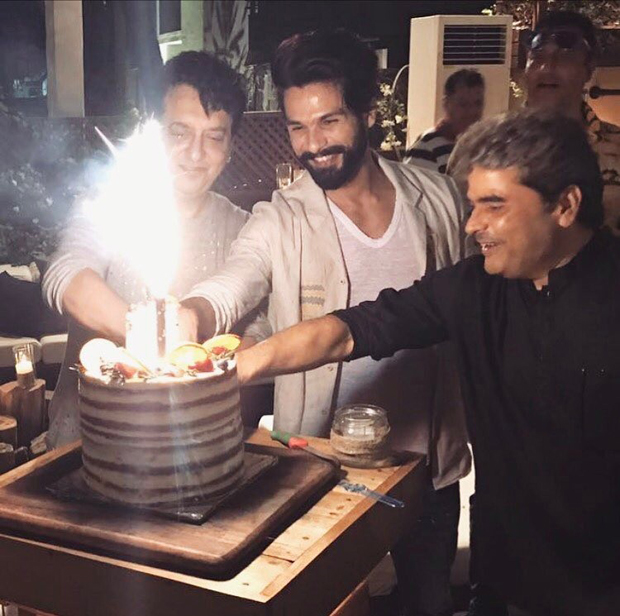 Shahid Kapoor, who is touring the country for the promotions of his upcoming film Rangoon, had a birthday bash one week ahead of his birthday.

As the actor is working, Mira Rajput threw a birthday party this past weekend for her husband to begin the celebrations for his upcoming release. Shahid Kapoor's Rangoon team including director Vishal Bhardwaj and producer Sajid Nadiadwala were present at the pre-birthday celebrations. The actor shared a candid photo of him cutting his birthday cake and was accompanied by his Rangoon team. He captioned it, "Team Rangoon. #funtimes." Shahid also shared a lovely moment with his wife Mira and captioned the photo, "#bestbirthdayever." 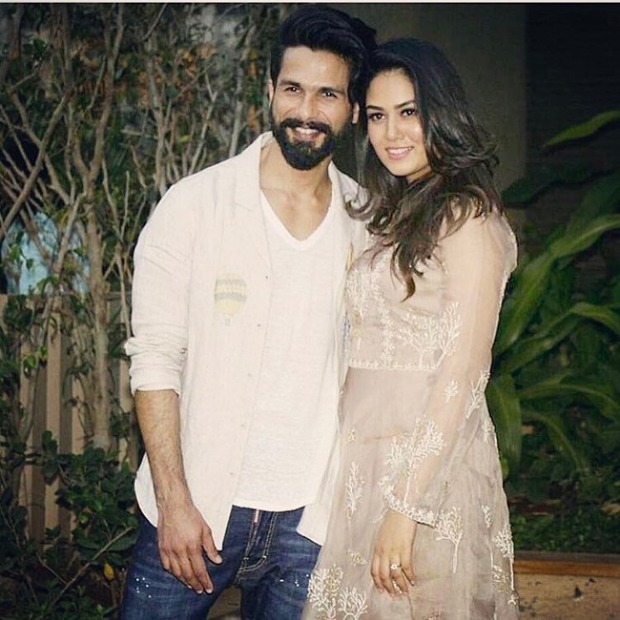 Many big names from the industry were seen attending the party including Deepika Padukone, Ranveer Singh, Alia Bhatt, Sidharth Malhotra and Varun Dhawan.