By now we all know that Priyanka Chopra who has been making headlines for her engagement to Nick Jonas has been busy shooting for Shonali Bose’s film The Sky is Pink. Well, recently the actress along with Siddharth Roy Kapur and Shonali were snapped on sets of the film in London. In fact, the said images are from the muharat shot of the film whose second schedule went on floors recently. 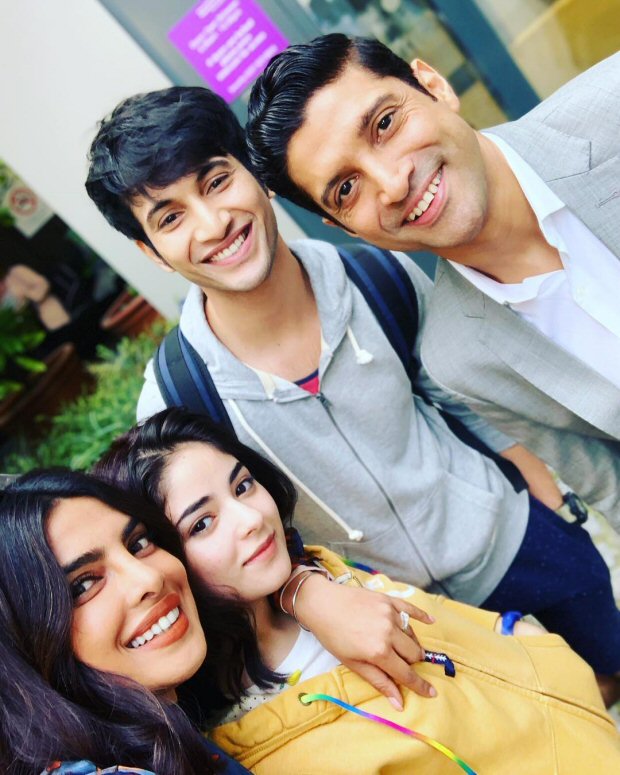 Tentatively titled The Sky is Pink; the film which is being directed by Shonali Bose also features Farhan Akhtar and Zaira Wasim. Said to be a biographical drama the film is based on motivational speaker Aisha Chaudhary who was diagnosed with pulmonary fibrosis. 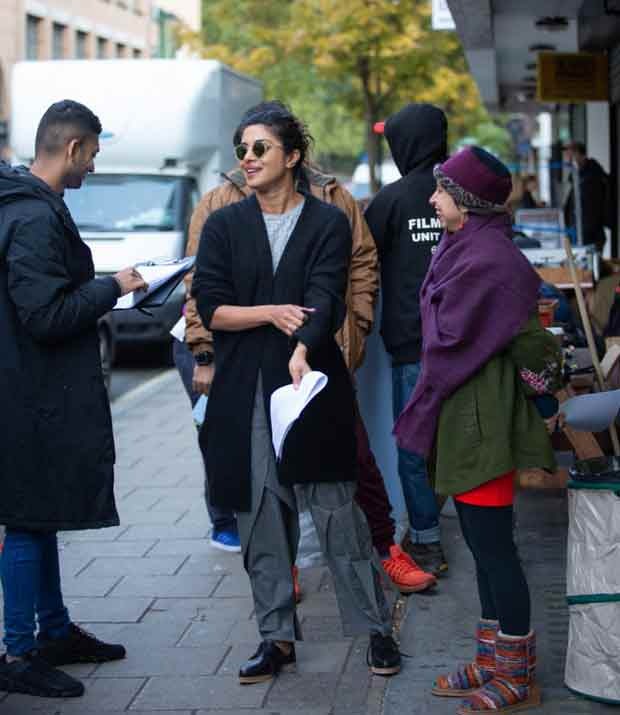 Though more details of the film are unavailable, The Sky is Pink is being produced by RSVP & Roy Kapur Films’ and is being readied for release in February next year. 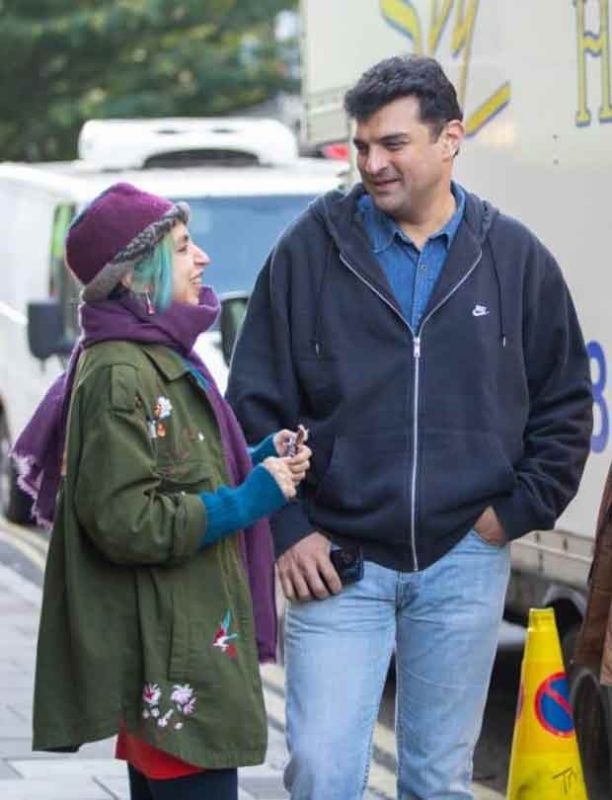 RSVP & Roy Kapur Films’ next ‘untitled film’ directed by Shonali Bose is currently in its second schedule. The shoot is going on in London. Actors @priyankachopra, @faroutakhtar and @zairawasim_ are in the lead. | @realbollywoodhungama