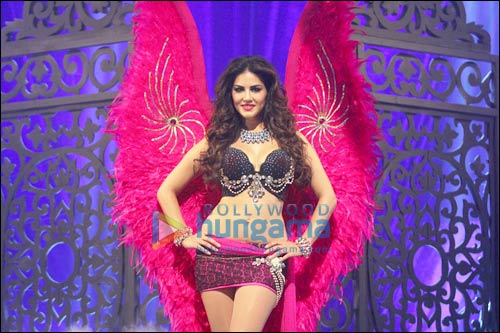 If that wasn't enough, we hear this will be the first time that any Bollywood actress will be seen donning a Victoria's Secret creation. Apparently, the makers of the film specially imported it from London.

As for the film itself, Ek Paheli Leela that is said to be a musical featuring nine songs, has been written and directed by Bobby Khan.

"There is no life without struggle," says…