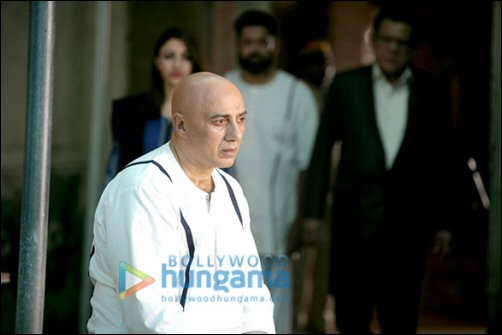 Sunny Deol will soon be seen making a comeback of sorts with the film Ghayal Once Again, which is the sequel to the popular 90s film Ghayal. Well apart from

acting and directing the film we here that Deol will feature a new look in it as well.

In fact, the makers of the film released an image of Sunny sporting a bald look. Apparently the actor who wanted to get into the skin of the character went bald for a particular jail sequence in