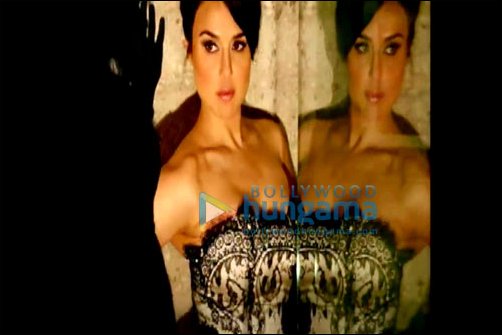 Says a source "Preity Zinta is known famously for her class and style and her first home production promises nothing less .She wanted to experiment with her look in the film and did the first look test with Ashutosh Gupta at an exclusive house in LA."

As for the film itself, Preity Zinta launched her own production banner, PZNZ Media, under which the film will release. Director Prem Soni will be at the helm of the project which will see Preity playing a pivotal role in the film. Apart from Preity, the film will have French actors along with Indian stars as well.

Preity is thoroughly happy and confident about her move and says, "It's an instinct for choosing the right movie that got me where I am today. Of course, after that I took a course at the Harvard Business School, asked a million questions and gave two years to the game. Film is my core competence and it should be easier focusing on it."

Preity Zinta remembers Sangharsh as it…