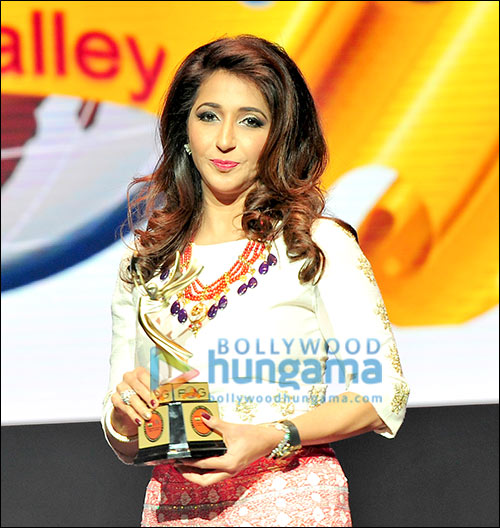 Last month, Krishika Lulla was presented with the FOG (Festival of Globe) Award at the recently concluded San Francisco Global Fest in California (August 15th), organised by the Federation of Indo Americans of Northern California.

San Francisco Global Movie Fest features the best of world cinema with a gateway to Silicon Valley that fosters creative and technical talent. Festival Of Globe is a 10-day celebration in Silicon Valley, with movies, cultural events, awards night, fair Mela and a grand parade. The host of celebrities from Bollywood, Hollywood, Latino World, Europe, China and Far East, top movie makers, independent movie makers and investors will be descending into this technology capital of the world from and around the globe.

Krishika Lulla was honoured with The FOG Award of Distinction as a producer. She's had some critically and commercially acclaimed successes like Tanu Weds Manu Returns and NH10 this year.