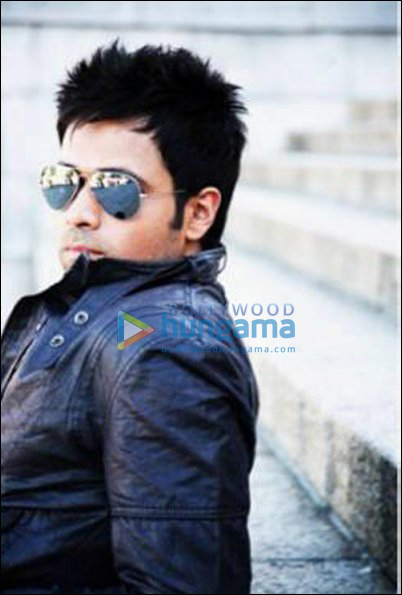 The promos of his forthcoming film Once Upon A Time In Mumbaai seem to be picking up with each passing day but Emraan Hashmi has already begun work on his next film Crook: Its Good To Be Bad. Directed by Mohit Suri, this is yet another product from the famous Bhatt camp which has given Emraan some of the biggest hits of his career.

Mahesh Bhatt is pretty gung-ho about this project that talks about racial discrimination being meted out to Indians in Australia. Major portions of the film have been shot in Melbourne, Australia. Bhatt saab even posted a pic of Emraan from one of the key moments in the film on Twitter. Must say that Emraan is indeed looking quite cool in a new hair do. A few moments later Bhatt posted another pic this time of his close friend Gulshan Grover, "My friend Gulshan Grover is here for a costume trial", read Bhatt's tweet.

Well, even though the film is a few months away from release, must say the makers have already started promoting the film big time.

Tags : Crook, Crook: It's Good To Be Bad, Emraan Hashmi, Gulshan Grover, Mahesh Bhatt, Mohit Suri, Once Upon A Time In Mumbaai