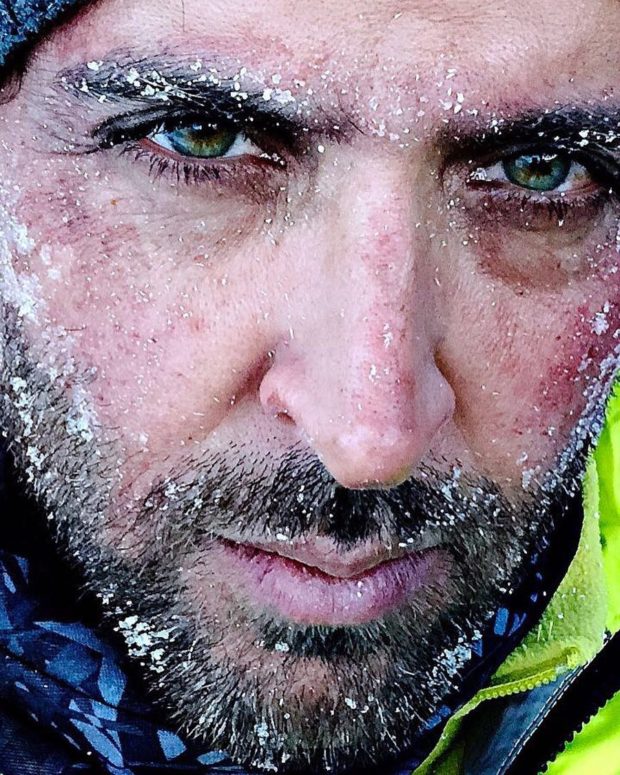 Last seen in Kaabil, Hrithik Roshan is currently gearing up for his upcoming projects. While the actor has of late been spending quality time with his sons and family by taking off on holidays, it is now being said that the superstar is in Europe. However, this time around, Hrithik Roshan is busy in the continent with work commitments. But this one is not for a film but for a brand endorsement shoot.

Reportedly, Hrithik Roshan is shooting for a new campaign for one of his endorsement deals in the snowy regions of Europe. The brand team along with the star have been shooting in minus degree climate since a couple of days as they are making attempts to adjust in freezing conditions.

A source said, “Since they are shooting at a high altitude, on snow-clad mountains, it has been even colder. It fluctuates from - 4 to - 8 degrees and sometimes goes even below. It is not less than some sort of an adventure for the entire team shooting in such temperatures.”

In fact, Hrithik Roshan too took social media to share a glimpse of the climatic conditions wherein he posted a picture of himself covered in snow with the caption "If you are on top of a mountain with great lighting, u must take one.” If the picture is anything to go by, we can tell that the weather in the location is quite extreme.

On the film front, Hrithik Roshan is currently in the preparation mode for his next Super 30 which is based on mathematician Anand Kumar and is directed by Vikas Bahl. The actor will also gear up for the fourth film in the sci-fi superhero drama Krrish.