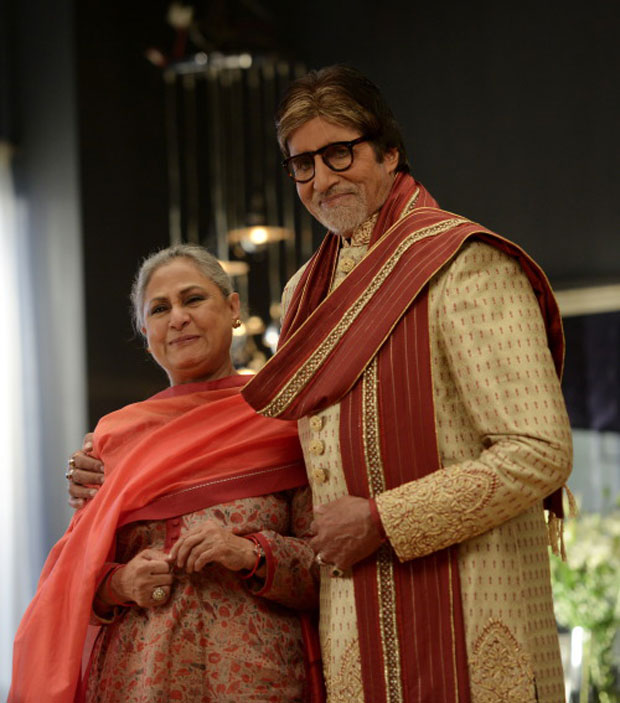 Amitabh Bachchan and Jaya Bachchan, who have starred in several movies together including Silsila, Sholay among others, recently came together to shoot an advertisement. The couple shot for Kalyan Jewellers' ad campaign together and it seems like they had a really good time during the shoot. 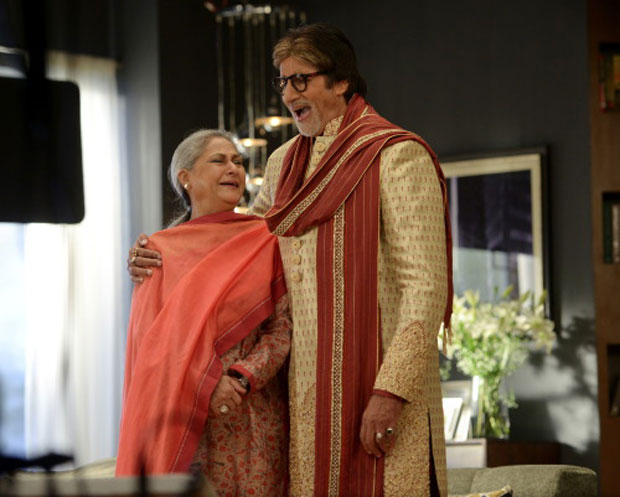 Amitabh Bachchan took to his blog to share some candid moments together from the shoot. In his blog post, he wrote, "Work with the wife .. and its gentle yet tiring .. happens .. happens all the time .. bear it transcend it , ride above it and then lay relay for the potato race - a potato in the bowl of a spoon, held with both hands .. and Krishna watching over you all the time ..The pictures above , let it end in the laughter of the souls .. let it end with the affection and love .. let it end .. just let it end." 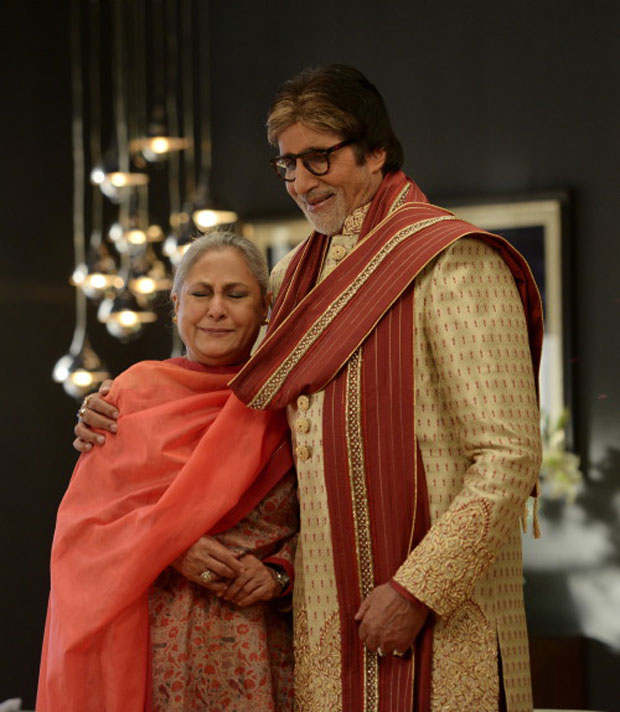 On the work front, Amitabh Bachchan will be seen in Umesh Shukla's 102 Not Out. The film stars Amitabh Bachchan as a 102-year-old man and father of Rishi Kapoor. Besides this, the megastar will be seen in an extended cameo in Akshay Kumar's PadMan. He is also starring alongside Aamir Khan in Thugs of Hindostan which is helmed by Vijay Krishna Acharya. The film is set for November 2018 release.