Sanjay Dutt is going through a purple patch right now with three films this year and four films in the pipeline. The actor has been part of the industry for more than 38 years and has carved a special place for himself with sheer hard work and dedication. 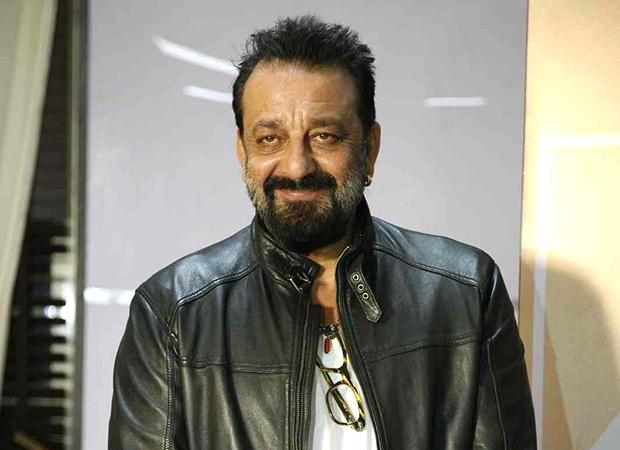 But to be relevant in the industry for almost four decades, an actor needs to create his own methodology and stick to it. Sanjay Dutt gives equal importance to the character and the script while choosing a film. "Character and story go hand-in-hand. If the character is amazing but the story isn’t, then it’s a futile endeavor and vice versa. For me, both of them are equally important" shares Sanjay Dutt.

The actor further adds, "if I strongly feel for a character, I might do it, irrespective of the length of the role in that film. As actors, our hunger for playing challenging role increases with every character that we portray on-screen".

Sanjay Dutt was part of two big projects this year- Kalank and Prasthanam. The actor will be next seen in historical drama Panipat, where he is playing Afgan warrior Ahmad Shah Abdali. Recently, the trailer of the film was released and people are going gaga over Sanjay Dutt's menacing portrayal of Ahmad Shah Abdali.