The trailer of Ajay Devgn's Tanhaji: The Unsung Warrior hit the internet today, and is garnering great response ever since. From the great production to the actors' most genuine performances, it gives us not one but multiple reasons to wait for the film. Looks like it is not just the fans that want to congratulate Ajay on the grand response. Actor Anil Kapoor caught up with him and the two celebrated with some sweets! 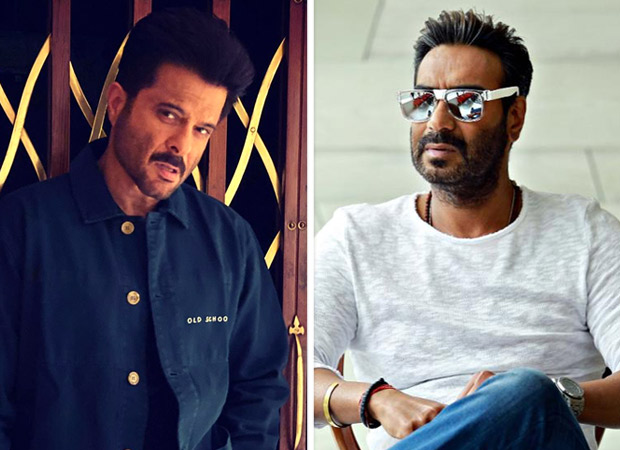 Kapoor later took to Twitter to share a handful of photos too. 'Celebrating the fantastic response to the #TanhajiTrailer with the onscreen Tanhaji himself,' he wrote. The two are seen seated inside an eatery, with a plate full of deserts in front of them. In one of the photos, Ajay is even seen feeding a spoonful to Anil. Looks like they caught up soon after the trailer launch event!

While Ajay awaits the release of Tanhaji: The Unsung Warrior, Anil will be next seen in Anees Bazmee's Pagalpanti, also starring John Abraham, Arshad Warsi and Ileana D'Cruz among others.