Actor Sanjay Dutt who recently joined the team of KGF 2 as the antagonist, has reportedly signed another south Indian film in which he will be seen in a negative role. As per reports, Sanjay Dutt will be seen in filmmaker Boyapati Srinu's next Telugu film starring Nandamuri Balakrishna. 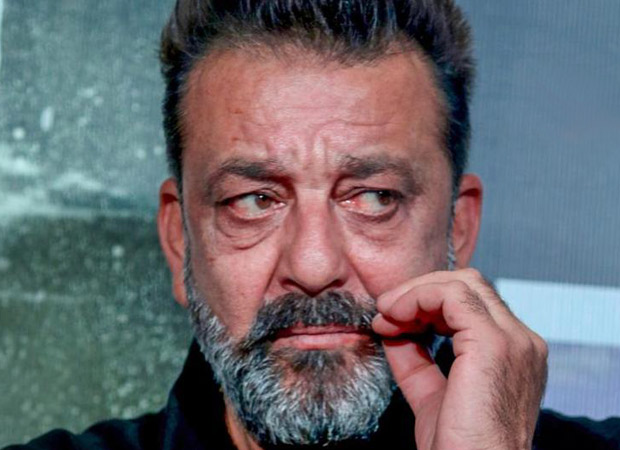 Balakrishna is teaming up with Boyapati for the third time after Legend and Simha for an action-packed entertainer. The makers are yet to make an official announcement of the film. As of now, the film is titled as NBK 106. The project is expected to be announced officially later this month.

Meanwhile, Sanjay Dutt is currently gearing up for the release of his Bollywood film Panipat, which is slated to release on December 6. The actor is also currently shooting for KGF 2 starring Yash. He plays a character called Adheera. The second chapter will follow the journey of Rocky Bhai (Yash) as he rises to the king of a goldmine.