Ajey Nagar’s YouTube channel CarryMinati has hit a new high. With 30 million subscribers and a cumulative 2.3 billion views on his channel has now become India’s first independent digital content creator to reach this exceptional milestone. CarryMinati is officially the most followed YouTube influencer in India and Asia. 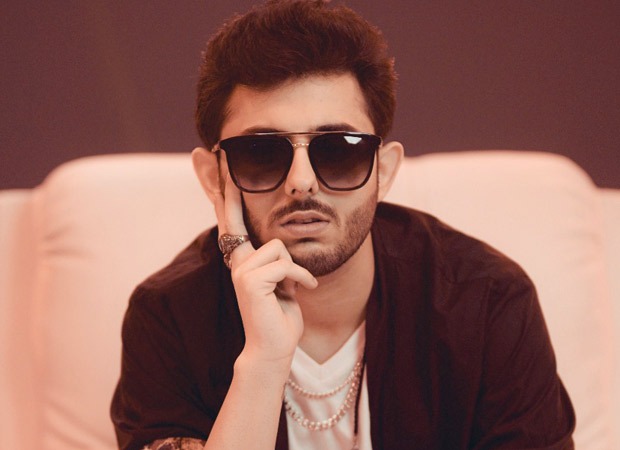 Thanking his audiences for the new feat, Delhi-based Ajey Nagar states, “This is such an emotional and overwhelming moment for me. My journey from a humble 50 views for my first video to 30-40 million per video now, it’s been an eventful journey with a fair share of hard work and struggles. These increasing numbers are indicative that despite the criticism, my content has found resonance with the majority of the masses. I hope I can continue to entertain people with the same zest and zeal while also creating an impact socially. I would especially like to thank my fans, my parents, and my business partner, Deepak Char for all the love, support, and validation.”

Recently the 21-year-old was roped in for his maiden acting innings in the Amitabh Bachchan-Ajay Devgn starrer thriller-drama Mayday to essay the eponymous role of a social media sensation and he also marked his foray in the music score of a Bollywood film with Abhishek Bachchan starrer ‘The Big Bull’. He has also dropped rap singles like ‘Vardaan’, ‘Yalgaar’, ‘Zindagi’, ‘Trigger’, ‘Warrior’, ‘Bye Pewdiepie’ and featured in Salim-Sulaiman’s ‘Date Karle’.

CarryMinati has been making roasting videos, parodies, diss tracks, and rap songs for over a decade now and started making videos on YouTube when he was 10.

Being one of India’s digital frontrunners, Ajey has philanthropy well entrenched within his brand ethos. He frequently executes charity streams and has generously donated towards relief efforts such as Kerala Floods in 2018; Assam Floods, Bihar Floods, Shaheed’s of Pulwama Attack, Odisha Cyclone Fani in 2019, Australia BushFire, Assam and Bihar floods and COVID’19 in 2020.