Salman Khan is a hoot while hosting Bigg Boss and his fans couldn’t be more excited for the upcoming season. Airing its pilot episode on October 3, Bigg Boss 14 has kept its viewers’ anticipation levels high with the best promos so far. They have brought the contestants of the previous seasons including Sidharth Shukla, Gauahar Khan, and Hina Khan to shoot for special promos. 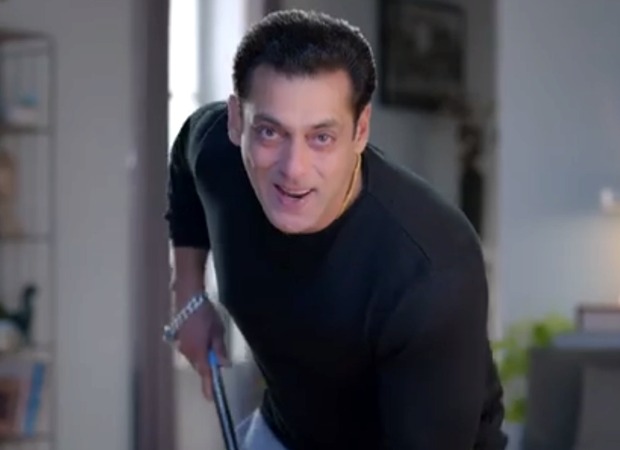 Posting a picture of the behind-the-scenes of Salman Khan shooting for the latest promo, Colors TV has surely made the fans’ day better! Salman Khan is seen in his natural element where he works his way around the script flawlessly. The video will surely raise your anticipation levels for the upcoming season as it inches closer. Take a look at the video that they posted.

The contestants’ list is being kept under wraps to keep the curiosity high, but there have been a few names that were said to be entering the Bigg Boss 14 house.

Also Read: Sidharth Shukla looks like the epitome of cool in his all-black ensemble for the new promo of Bigg Boss 14