Sonam Kapoor Ahuja has been subjected to a lot of online trolling and hate for being a star kid. The actress is opinionated and does not believe in holding herself back when it comes to speaking her mind. Recently, she slammed an American influencer for calling vile names to her husband and in her recent interview with a news portal, she spoke up about how stressful these past months have been for her. 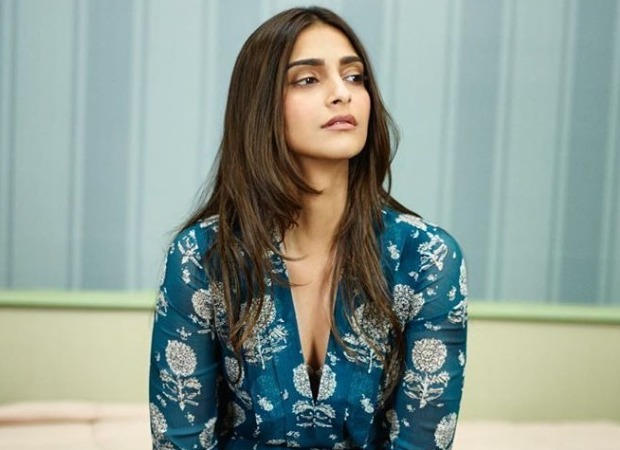 She said that she has turned off her comments section on social media along with her parents’ because they don’t deserve to see this hate and go through this. She said that she has done it to preserve the mental health of her parents and herself. Getting constant messages full of hate had put her in a very negative space mentally and she says that she is much better now. The past 3-4 months have been very stressful for her with a lot of stuff happening on social media.

She had also shared the video of Jaya Bachchan’s speech at the Parliament and said that she wanted to be like her when she grew up.