After dropping their fourth full-length album 'Map Of The Soul: 7' in February, the group members are dropping solo work too during this quarantine period. Singer V has released OST 'Sweet Night' for Korean drama Itaewon Class, RM has collaborated with Younha on her album for the track 'Winter Flower', Suga worked with IU on 'Eight' and also released his second mixtape 'D-2'. With that being, new music from supergroup BTS is on the way! 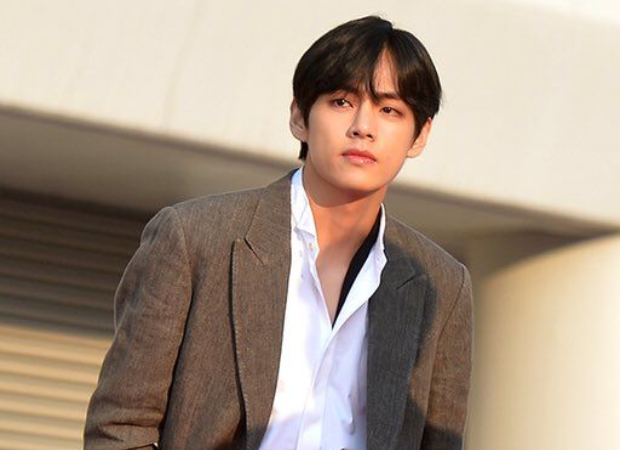 V has teased that he might drop his mixtape later this year and has been diligently working on it. On Wednesday night, he teased his original track by sharing it on Twitter. We saw a glimpse of his hand in the video where he was making finger heart before ending it with the 'Army' letter.

But, eventually, he deleted the video. The lyrics of the untitled track reflects on his rollercoaster life, "Twice for us / Given to me from the heart of the loveless / I play the games, fixed the puzzles / Now I'm missing pieces / And I act like my life is just perfect / But behind a smile it really hurts me / I'm trying to save my love / Saving myself / With an umbrella." (trans by modooborahae).

Now, this so exciting!