Last Updated 30.01.2023 | 2:37 PM IST
feedback language
follow us on
Bollywood Hungama » News » Bollywood Features News » Here’s why Radhika Madan did not bag a role in Student Of The Year

Actor Radhika Madan has proven her acting chops through her performances in Mard Ko Dard Nahi Hota, Pataakha, Angrezi Medium. While she was already known face in Television, she still had to go through several rigorous auditions in order to bag roles in movies. 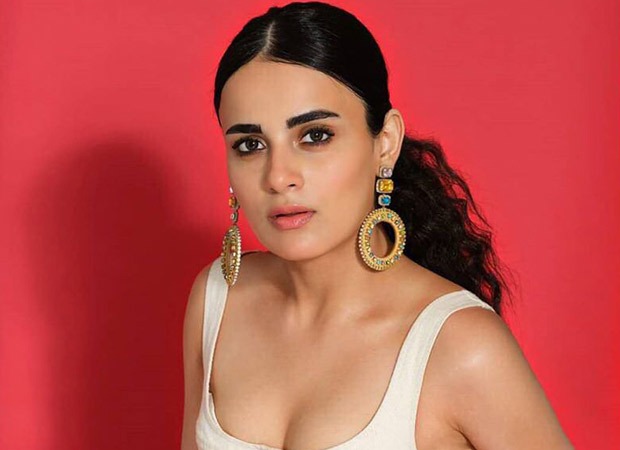 Speaking to a tabloid recently, Radhika recalled her audition for Student Of The Year and not bagging the role. She said that she auditioned for Dharma Productions but gave her the worst audition because she was scared. She had a fever and performed and cited that it was the worst audition of her life. She said she won’t blame the production house for not casting her. Radhika further said she got an opportunity and it did not perform well.

On the work front, Radhika Madan will next star in Shiddat with Sunny Kaushal, Mohit Raina, and Diana Penty.