Global popstars BTS will be releasing the 'BE (Essential Edition)' in just a few weeks. Ahead of the release, they are releasing new content every day and giving a peek into the making of their chart-topping album 'BE'.  Kicking off with the B-side track 'Telepathy', BTS unveiled Suga's notes followed by RM's notes for the lead track 'Life Goes On', and then Jungkook's notes for 'Stay'. 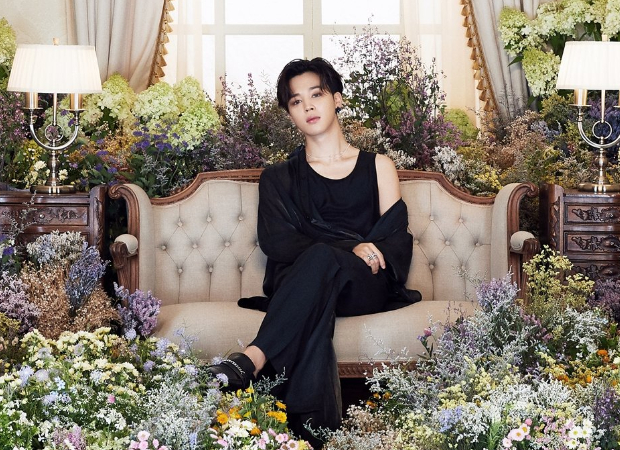 Today, Big Hit Entertainment released a new video featuring Jimin's notes for the old school hip-hop heavy track 'Dis-ease'. Sitting on the terrace of a building during dusk, Jimin is seen penning the lyrics, walking around, and seeing the lights go up while taking inspiration from his surroundings. He croons, "Sick & Tired / But I don’t wanna mess up / Cause life goes on / Through the fir / I’ll walk it, in my style, woah / Walk it, walk it, walk it / When the night comes, I’d close my eyes / Walk it, walk it, walk it / and believe in myself that I used to know."

The B-side track is produced by Brasstracks and penned by J-Hope, Ivan Jackson Rosenberg, GHSTLOOP, RM, Pdogg, SUGA, Jimin, and Randy Runyon. One of the critically praised tracks from 'BE', the song deep dives into describing the discomfort with monotonous life. This album was curated amid the pandemic. It is called 'Dis-ease' with a hyphen that alludes more towards uneasiness rather than sickness. During the pandemic and facing the same issues as the rest of the world, BTS talks about how anxiety hits you at times and how you have to calmly face this before moving forward in life without fear. Coming full circle with an ode to the title track 'Life Goes On', Jimin, in this particular video, sings the part where BTS has come to the terms with the fact that there is only so much they can do in this pandemic but in order to move ahead, they have to trust themselves and each other.