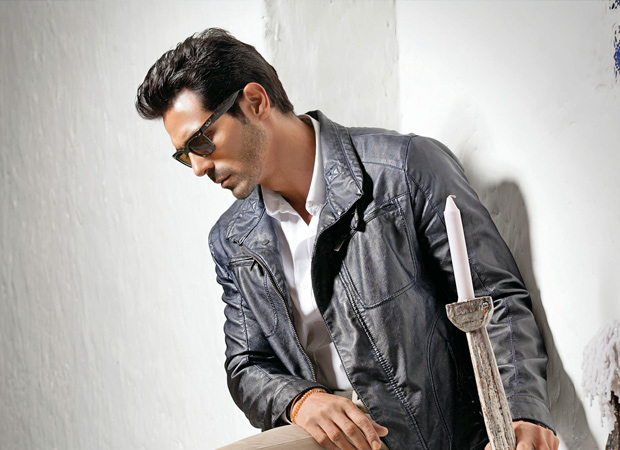 Arjun Rampal has undergone a minor eye surgery, which will keep him away from shooting for a while.

When I contacted him, he made light of the surgery. “It’s just a minor surgery. Actors get a lot of dust and grime in their eyes. Some of it got lodged in one of my eyes. It had to be removed surgically. But nothing major. I am fine. I just need to have a black patch on the eye for a while. It makes me look like a pirate. But, I’m already back to my office for meetings.”

Arjun has completed all the shooting of his next film Daddy, the bio-pic on Arun Gawli. Now, his team is discussing the marketing and release strategy.

“I now go straight into the shooting of Aankhen 2 in March. So, there is space for me to plan my moves for 2017,” says Arjun who got rave reviews his appearance in Kahaani 2 in 2016.

“I don’t think critics have ever been so kind to me,” he says.