Readers would be aware that Brahmastra has been in the making for about eight years and amidst that the lead actors of the film, namely, Ranbir Kapoor and Alia Bhatt finished several other projects. Now that the film has finally found a release date, we got the first glimpse of the film in its recently released trailer. Director Ayan Mukerji recently spoke about the time when he had kicked off the project and when Ranbir prioritized the Rajkumar Hirani film Sanju over the fantasy film. 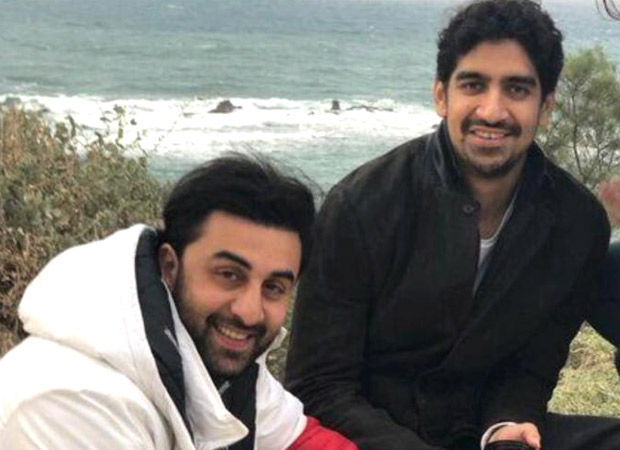 In a recent report by ETimes, Ayan Mukerji spoke about the pre-production stage of Brahmastra and  he went on to confess that he was pretty upset when Ranbir Kapoor decided to take up other films after signing Brahmastra. Talking about it, Ayan reportedly said, “When I started the prep for Brahmastra, Ranbir was offered Sanju. He was supposed to start prep with me, but he chose to start Sanju first. I was so angry. I was happy that he was working with Raju Hirani but what about my project? But in hindsight, I’m glad Ranbir chose to work on Sanju because, a few years later, Sanju was shot, edited and ready for release and my pre-production hadn’t even completed. Had Ranbir waited for me, it would’ve been too long a wait."

Readers would be aware that the film was announced in 2014 and the release was postponed for several reasons including the recent pandemic. Brahmastra also stars Amitabh Bachchan, Nagarjuna, and Mouni Roy in pivotal roles. The Indian fantasy drama is based on mythology and the upcoming release is the first part of the trilogy. With Ranbir starring as Shiva, Alia as Isha, the film is produced under the Dharma Productions and it is slated to release on September 11.

Also Read: Ayan Mukerji says Ranbir Kapoor starrer Brahmastra is not a superhero film – “It is just a fantasy epic story which has a lot of dramatic scope”