Star plus’s one of the most popular dance reality shows, Dance+5 has swayed the hearts of audiences with phenomenal performances showcased by the super talented contestants. As the competition has got tougher and the aspiring dancers are leaving no stone unturned to impress the judges with their mindboggling acts. This week, the viewers will be in for a treat as the legendary actors Sunny Deol and Sunil Shetty would be gracing the stage of Dance+5 to encourage the contestants and judge them. The viewers will be in for an extra dose of entertainment as the talented dancers would pay a grand tribute to the evergreen actors Sunny Deol and Sunil Shetty by presenting an energy-packed performance to their chartbuster songs. 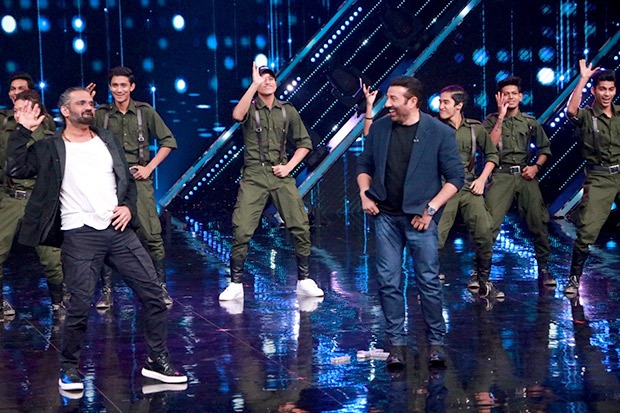 Not just the evergreen actors Sunny Deol and Sunil Shetty, but the ace choreographer and judge Remo D’Souza was simply blown away by the sheer quality of dancing talent on Dance+5, as the power-packed contestants created some unforgettable moments through their phenomenal acts! One such act spell-bounded the veteran actors Sunny Deol and Sunil Shetty. Dance+5 contestant ‘the ace’ performers delivered an incredible performance to the songs from the movie Border, something that was enough to blow everyone’s mind! Keeping everyone including the spectators and the judges literally on the edge of their seats, ‘The ace’ performers put on a relentlessly power-packed act including all the cinematic elements to their performance. 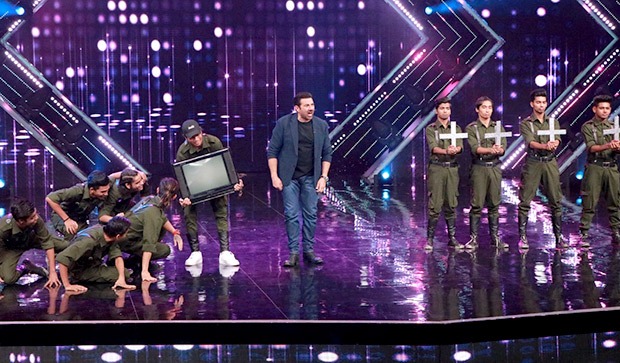 Sunny Deol commented, "The act was so beautiful! An interesting fact about this movie was that back then I had a long-suppressed wish of playing a character based on army officers. And one day, JP Saab visits my home and narrates a film on soldiers. In no time my excitement level had gone up. Then gradually, we went to Rajasthan to shoot the film and other actors started to come on board. The fact that I want to share is that we were shooting the film and were getting trained by the real army officers but the way you guys showed the entire film in just two minutes was mind-blowing. You definitely did justice to the movie. You all did a great job." 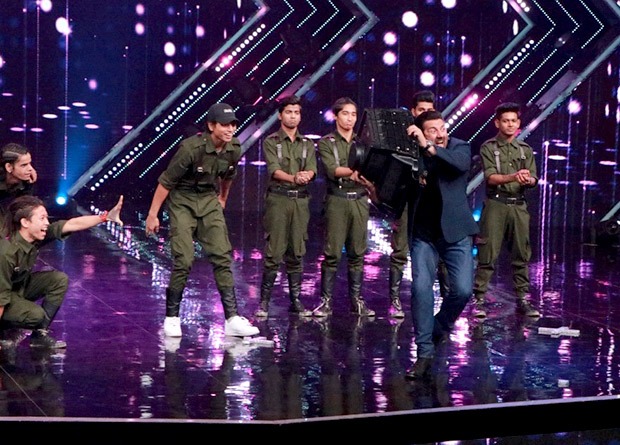 Well, that’s wasn’t all, the veteran actors Sunny Deol and Sunil Shetty were seen unwinding and having a blast in the company of the captains, judges and having many fun-filled conversations with the super talented contestants. From narrating his experience of shooting for the movie Border to accepting the challenge of grooving to off-beat music, Sunny Deol and Sunil Shetty turned the evening into a complete entertainment extravaganza!

Ravi Dubey and Sargun Mehta are ecstatic as…