During the launch of the Adivi Sesh starrer Major, one of the statements that garnered a lot of attention was what Mahesh Babu said about his Bollywood debut. The Telugu superstar and producer maintained that even though he received a lot of film offers, he believes that they can’t afford him. While many had their own opinions about what Mahesh Babu meant by ‘Bollywood can’t afford him’, here’s what producer Boney Kapoor and filmmaker Ram Gopal Varma had to say about the comment. 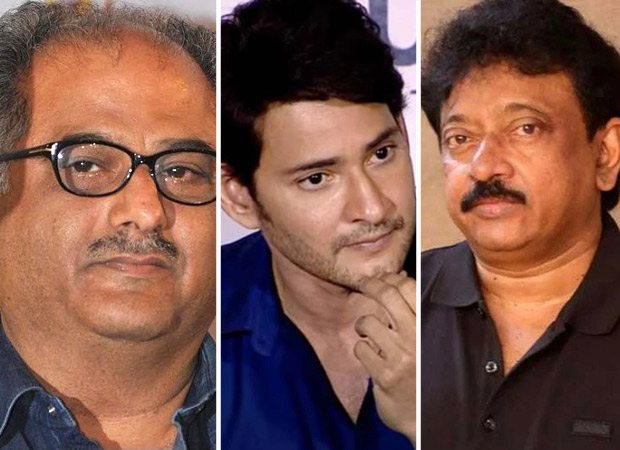 Ram Gopal Varma expressed confusion on the statement given by Mahesh Babu. Explaining further during his recent interview with IndiaToday.in, he stated that Bollywood is not a company. It is a media coined term. So he was unable to understand what Mahesh Babu meant by Bollywood can’t afford him. He also stated that cost is applicable only for an individual company or production house. So he couldn’t understand how it was all generalized to Bollywood. RGV also spoke about dubbing of South films that were released in non-South Indian markets and how the South industry made money on it.

On the other hand, producer Boney Kapoor in his interview with India Today maintained that he is no one to comment on somebody else’s opinion. Maintaining the stance of ‘to each its own’, the filmmaker refused to comment adding that he belongs to both industries since he has produced Tamil films as well as Telugu films. He also mentioned that he will be doing a Malayalam and Kannada film too. He further went on to add that Mahesh has the right to express his opinion and that he has his own reasons. He concluded his statement by adding that Mahesh probably feels that Hindi industry can’t afford him and it is good for him if he feels that way.

Readers may be aware that just a day ago, Mahesh Babu’s team released a statement clarifying that the Prince superstar respects all languages and that he only meant that he is comfortable where he is.