Last month we saw the release of the much-talked-about film KGF – Chapter 2 starring Yash, prior to that was the SS Rajamouli directorial RRR preceded by the Allu Arjun starrer Pushpa: The Rise – Part 1. What was interesting about these releases was the fact that each of them went on to dominate the Hindi box office. Following this evident box office rule, Kiccha Sudeep set off a massive chain reaction when he Tweeted claiming that Hindi was no more our national language. Following Sudeep’s post, Ajay Devgn, who disagreed, replied with a retort, setting off the massive Hindi Vs South films debate. 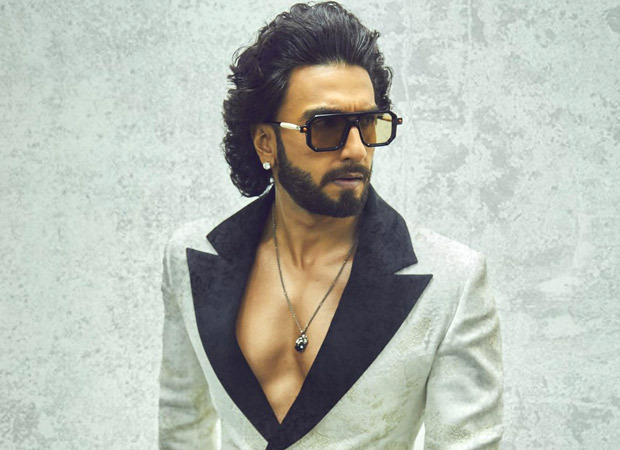 Now, the latest actor to join in is none other than the Cirkus star Ranveer Singh. In an interview with entertainment portal Bollywood Life, Ranveer finally opened up about the topic saying, “I saw Pushpa, I don’t speak Telugu. I saw RRR, I don’t speak the language – but I was in awe absolutely of these films and of the craft. I can only say that I appreciate excellence in craft that the films have showcased and I’m very proud of how wonderfully well they’re doing and how they’ve been accepted by different kinds of audiences. It makes me very, very proud because I’ve never looked upon such films as others.” Concluding his explanation, Ranveer added, “Yeh toh sab apna hi hai, yaar; Indian cinema ek hai (they’re all our films, my friend; Indian cinema is one).”

Besides this, the actor also explained his standpoint on the topic saying, “See, I’m an artist, and I don’t have that much knowledge about film business as I’m neither a trade person nor a producer. I’m a paid professional, I get money to showcase my art before the camera and my knowledge is limited to that. So, only from my personal point of view, I can say that these films (South movies dubbed in Hindi and marketed as pan-India films) are actually great films as they are.”

Back on the work front, Ranveer Singh recently announced the release date of his Rohit Shetty film Cirkus along with launching its first look. Besides this, the actor will next be seen in the Yash Raj Films venture Jayeshbhai Jordaar which is slated to release later this month followed by the Karan Johar film Rocky Aur Rani Ki Prem Kahani.

Also Read: “I was deeply in love with the Maruti 1000, I named her Prema” – Jayeshbhai Jordaar star Ranveer Singh recalls owing the iconic car