Late superstar Sridevi and producer Boney Kapoor's daughter Khushi Kapoor is quite famous on social media. While she is still completing her studies at a film school, she has quite a following. There has been speculation that she will be making her acting debut. But, Boney Kapoor has confirmed that she will soon make her way to the films. 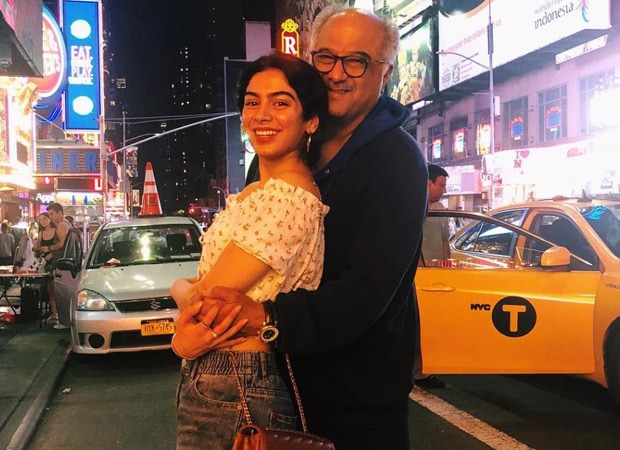 Boney Kapoor said that the announcement will be made soon. He said that he has the resources, but he would rather have someone else launch Khushi since he is her father and one tends to get indulgent. He said he can't afford to do it as a filmmaker and nor it is good for an actor.

Boney Kapoor and Janhvi Kapoor, both, have previously shared that Khushi Kapoor wants to pursue acting and has been studying for the same.