Amol Palekar: “My personal loss is beyond words! It's an irreparable loss at many levels, cultural, intellectual, and moreover political! Very few artists had the courage to stand up against the atrocities of the system at the time when speaking up against the Modi establishment was inhibited. Salute to a grand doyen! I worked with him in Kumar Shahani's TARANG and Basu Chatterjee’s Apne Paraye.” 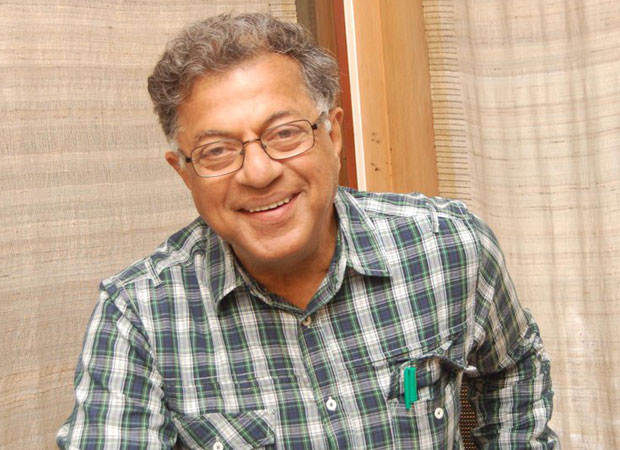 Anupam Kher: “Deeply saddened to know about the sad demise of Shri Girish Karnad ji. He was a great artist, scholar and a brilliant playwright. My first small appearance in the film Utsav which Shashi Kapoor produced was under Karnadji’s direction. Also acted in both Tuglaq and Hayavadan plays written by him. He was much more than an actor.”

Raza Murad: “I came in contact with Mr Girish Karnad in 1973, when he was appointed as the principal of FTII, Pune. As a past student, I was regularly visiting FTII for various functions. He was an eminent writer, stage personality, and a gifted natural actor. His histrionics abilities, time and again were appreciated and applauded by the audience in films in various languages. His contribution towards stage and films are simply commendable. I got an opportunity of sharing screen space with him in Paanch Qaidi in 1981. A learned man, who never hesitated to speak the truth, he never feared of any backlash from the hardliners trollers. He even received death threats for being forthright and honest. We have lost a thorough gentleman, an immensely talented writer, an actor par excellence and a true son of our motherland. God bless his noble soul.”

Rajit Kapoor: “One of the very few progressive writers of India whose writing was embedded in rich Indian roots and traditions.”

Victor Bannerjee: “He will always be remembered as the consummate man of the arts.”

Hema Malini: “He played my hero in Ratna Deep, a film that my mother produced. A restrained actor and a dignified gentleman.”

Giriraj Rao: “Theatre, literature, television and cinema everywhere Girish built his own individual identity. A man of his calibre is born once in a blue moon. His work and thoughts will inspire many generations to come. Girish Karnad will always be with us through his outstanding work.”

Also Read: Veteran actor Girish Karnad passes away at the age of 81

EXCLUSIVE: Jackie Shroff reveals how he has…