Bigger, bolder and stronger, Aashram: Chapter 2 – The Dark Side will see Kashipur Waale Baba Nirala return as the uncrowned king of his own kingdom. Bending every rule to suit himself, this edition will see him as a man so dark and vile, preying on the innocent in the name of faith. The audience, who were taken aback by Bobby Deol’s serene and calm Baba avatar in the first part of the series will be in for a shock with his demonic persona in Chapter 2. 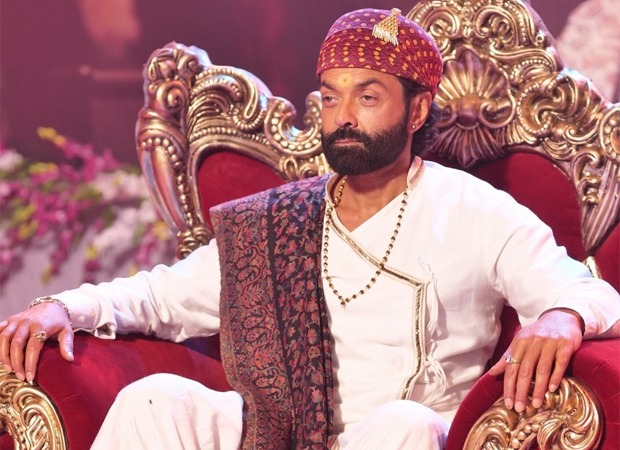 'Rakshak ya Bhakshak' asks the trailer that has dropped today, and the depth of darkness that is seen in this character is sure to leave you questioning yourself and your faith in this self-proclaimed Godman.

Babaji’s insatiable greed for power, money, and lust sees him use the façade of the Aashram to conduct illegal activities, trading the trust of his vulnerable followers to grow his own political clout, smuggling drugs and exploiting the women whom he promised solace and his protection.

This 9-episodic crime drama returns to wow audiences again as Aashram: Chapter 2- The Dark Side goes live on 11 November on MX Player.