Vidyut Jammwal made his debut opposite John Abraham in the 2011 film Force. Since then the actor has gone on to feature in action oriented films like Commando, Bullett Raja and Commando 2. Well now Vidyut, who also made a mark down south is all set to release his next film Junglee. Interestingly, while the film is yet another actioner like Vidyut’s previous outings, this one will see the actor share screen space with a real elephant. Talking about his training for the film Vidyut explained on how he prepped for the role. 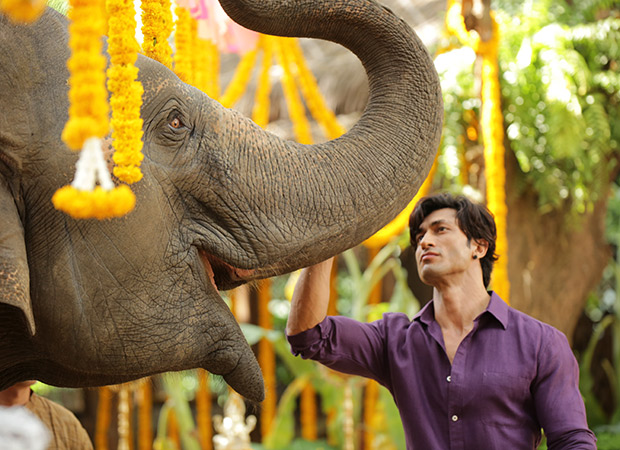 In fact, we hear that the actor had an enriching learning experience on the film. Talking about the same, he says, “I had a different art form to learn for Junglee. They wanted someone who was comfortable with animals as we had five-ten elephants on the sets all the time. Before kicking off the film, I spent a lot of time with an elephant mahout to understand the basic command words, how to sit on them, how to feed them, how not to harm them and lastly how to bathe them.”

Further talking about his training schedule post getting the basics in place Vidyut continued, “After getting the basics right, I took a step further by staying with an elephant whisperer for ten days to understand how he communicated with them. This way I learnt the art of connecting with the elephant without ordering it around. It was the biggest high of my life when the elephant understood my command for the first time; an experience I will cherish for life.”

As for the film, Junglee is directed by Chuck Russell and revolves around Vidyut Jammwal's character - a vet, who on his homecoming to his father's elephant reserve, encounters and fights an international poacher’s racket.

Also Read: Vidyut Jamwal injures himself on the sets of Commando 2