In one of the most tragic news, actor and Bigg Boss 13 winner Sidharth Shukla passed away on September 2 following a cardiac arrest. Since his untimely death has shocked the entire nation, tributes have been pouring in from all across as fans pray for his family and friends. Filmmaker Karan Johar, who is currently hosting Bigg Boss OTT, took to Sunday Ka Vaar episode to pay tribute to  the late actor with an emotional message. 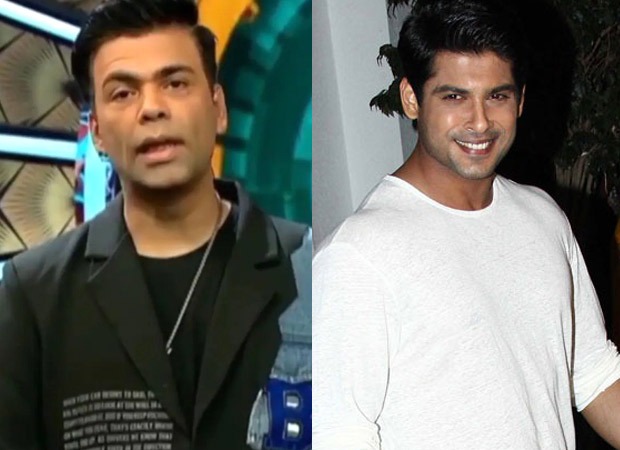 Bigg Boss OTT: Karan Johar fights back tears as he pays tribute to Sidharth Shukla, says ‘I am numb, I can’t even breathe’

Sidharth Malhotra, who was part of Jhalak Dilkhla Ja once, had impressed Karan Johar who was one of the judges at the time on the show. Soon after, he made his Bollywood debut in Johar's production Humpty Sharma Ki Dulhania alongside Varun Dhawan and Alia Bhatt. On Sunday's episode, Karan Johar fought back tears and said, “Sidharth Shukla is such a face, such a name, who has become an important part of our lives. He is a favourite member of Bigg Boss family. He is not only mine but a friend of the uncountable people in the industry. He has left us all. This is something we are still finding hard to believe it. I am numb, I can’t even breathe. Sid is a good son, a great friend, and an amazing guy to be around. His positive vibe and that smile won so many… millions of hearts. His millions of fans are a proof that he was such a popular and lovable person. You shall be missed Sidharth Shukla. We will miss you. You and I, we all need great strength to carry on the show. Even Sid would have want this that the show must go on.”

Sidharth Shukla had appeared on Bigg Boss OTT along with Shehnaaz Gill a few weeks back. The duo also appeared together on Dance Deewane 3.