Bigg Boss fans are now glued to television as the popular reality show is back with its season 16. Though it's been just a few days since its premiere, the show and its contestants are making noise on the internet. The latest episode of the Salman Khan-hosted reality show gave a dose of entertainment to the viewers. 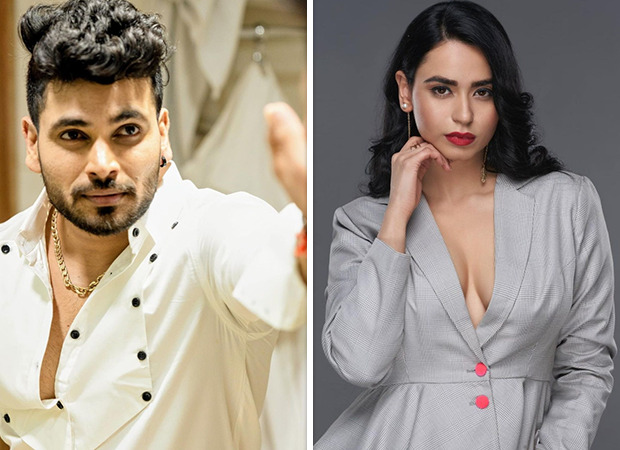 Bigg Boss 16: Shiv Thakare apologizes to co-contestant Soundarya Sharma after fighting with her over coffee

Among many others, the fight between BB16 contestants Shiva Thakare and Soundarya Sharma became the highlight of the episode. For the unversed, Shiv and Soundarya as the former claimed that she stole coffee from his room. Shiv even said she referred to him as "shameless".

In her response, Soundarya said that Shiv might win BB Marathi, but he does not have any stance. After their tiff Shiv was seen crying while Abdu comforted him in the meantime. Meanwhile, Soundarya confessed that she took the coffee as she was experiencing a headache.

Later, Shiv said, “I never disrespect anyone ever but if someone talks to me disrespectfully for no reason I will definitely take a stand against it, irrespective of the gender,” to Soundarya. However, Soundarya refused to accept his apology.

For the unversed, Bigg Boss defied its long-established convention of distributing a common batch of rations and groceries to all the contestants. As per the new rule, the ration will be distributed in four batches for the occupants of the four separate bedrooms. If the occupants of a particular bedroom fall short of a commodity, they will have to make do without it. Shiv and Soundarya were occupants of different rooms.