The contestants on Bigg Bos 15 are leaving no stone unturned to mark their spot in the finale week. Filled with drama, emotions and entertainment, Bigg Boss house has turned up the heat with ‘Ticket to Finale’ tasks. After having a bittersweet day yesterday, all housemates were in a joyous mood as they got to interact with their loved ones after months. Tears of joy rolled down as the contestants interacted with each other’s family members. 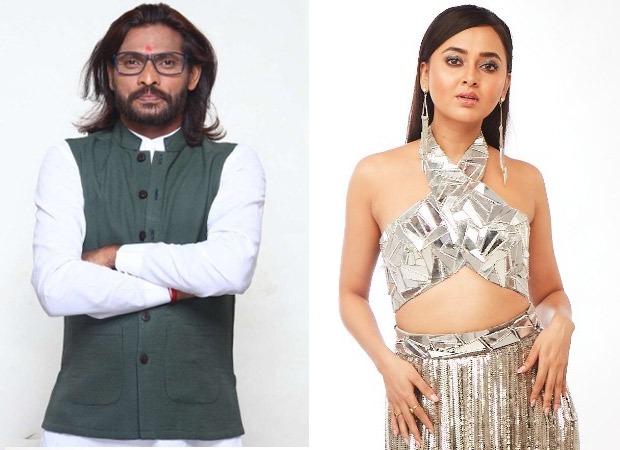 Soon after the smiles were short-lived as Bigg Boss announces the next ‘Ticket to Finale’ task. The contestants begin strategizing and making alliances before the task starts to increase the chances of their survival in the Bigg Boss house. The task requires them to collect the maximum amount of sponge balls and protect them from their opponents.

The task takes an ugly turn when a nasty fight breaks out between Tejasswi and Abhijit. Abhijit tries to snatch Tejasswi’s bag of sponge balls which ticks her off and she loses her calm on him leading to a huge tussle. Tejasswi walks away from the task saying, “I’m done with this”. Rakhi mocks Tejasswi and blames her for playing the ‘Aasu card’. Abhijeet continues to play the task aggressively and locks horns with Devoleena too.

ALSO READ:Bigg Boss 15: Karan Kundra and Tejasswi Prakash get happy after their families approve of their relationship