Bigg Boss 15 is all about twists and turns in the game. While just in a span of two weeks, we've witnessed a lot happening inside the house be it fights, dramas, love and even the shocking mid-night eviction of contestants. While the main twist this season is the jungle theme where the house is divided into two parts, one is the main house and the other is the jungle area. The main house possesses all the luxury while the jungle area is deprived of all the amenities. 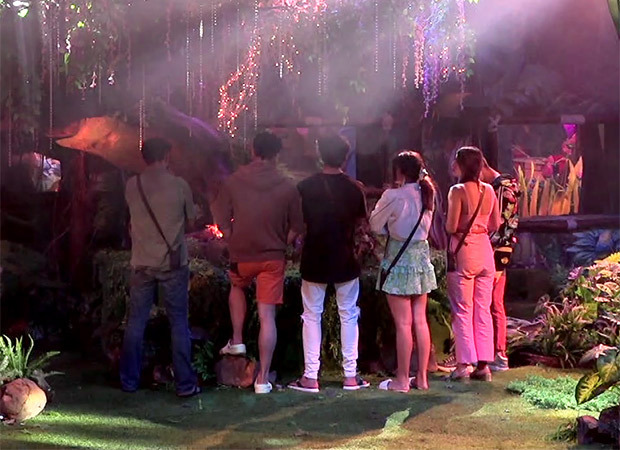 Recently, Bigg Boss announced a task for the housemates where they are given a chance of entering the main house while compromising with the final prizing amount of the show. Jay Bhanushali was seen quite against it and came as a barrier for many during the task.

The promo shared of the upcoming episode gives a glimpse of Jay’s continuous fight to stop Pratik from completing the task which leads to a huge fight. Later, the housemates receive a shock from Vishwasundree, who announces, “Now the junglewasis have two options. Either give up Rs. 25 lakh from prize money and enter the main house, or leave the house". This puts all the contestants into a state of shock as only one round of the task is left.

ALSO READ:Bigg Boss 15: “You daughter will be proud of you”, says Shamita Shetty as she and others try to convince Jay Bhanushali to give up the money thought