Last week, Rahul Vaidya made some serious comments before nominating Jaan Kumar Sanu on nepotism. With the topic being a little too touchy and knowing full well that Jaan Kumar Sanu’s father Kumar Sanu has never helped him professionally, Rahul refused to take his comments back. While that irked a spark on social media regarding the topic, the viewers did not find Rahul’s behaviour acceptable. 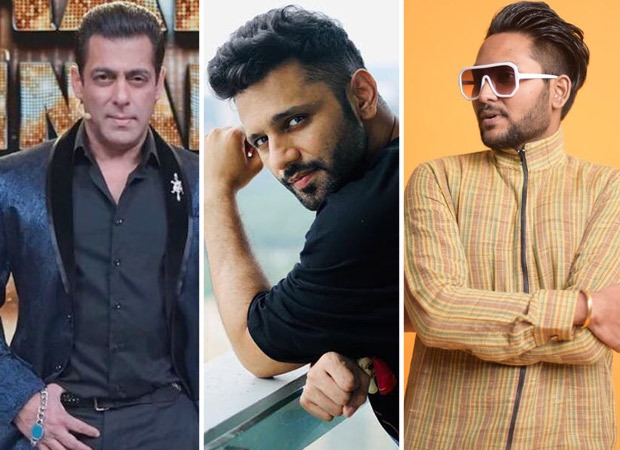 In the upcoming episode of Weekend Ka Vaar, Salman Khan will be seen schooling Rahul Vaidya for making comments on nepotism. He asked Rahul, “If my father helps me with something, is that nepotism?”, moving on to Jaan Kumar Sanu, Salman Khan asked, “How many projects has your dad helped you with?” To which he replies, “None. Dad has never hooked me up with projects.” Concluding the conversation, he told Rahul Vaidya, “This is not the platform to speak about nepotism.”

He moved on to Jasmin Bhasin and asked her why she behaved the way she did when Rahul had asked her to let the bag go. Moving on to Rubina Dilaik, he asked her an explanation for making statements to Jasmin like, “No one will do anything to you even if you throw water on him (Rahul Vaidya)”. The promo ends with Rubina Dilaik saying, “Why don’t these people unite and walk me out of the main door?” Salman Khan then said, “Rubina you are making your life as well as the fellow contestants’ lives miserable like this.”

He sarcastically concluded, “Her passion is passion, but if someone else does it it’s violence.”