Erica Fernandes and Harshad Chopda are all set to star in a music video together marking their first collaboration. The duo recently headed to Goa for the shoot and the BTS videos and pictures had left the fans anticipating the upcoming music video. While there are no details out regarding their collaboration, the fans were rooting for their project since they were first seen in London attending an awards show. 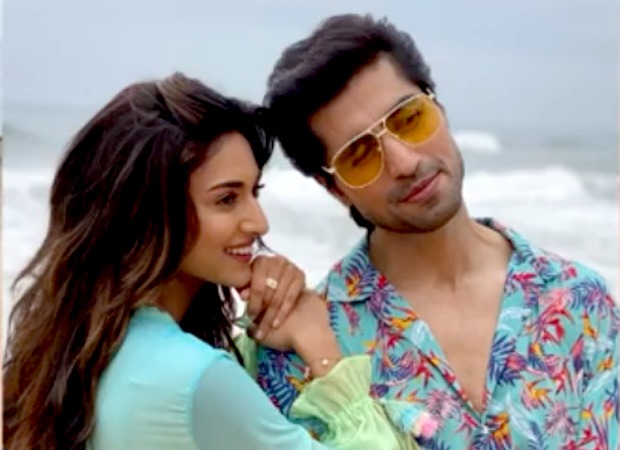 Sharing a candid picture with Harshad Chopda, Erica Fernandes gave a glimpse of their upcoming video to their fans and they are clearly very excited. Posing by the sea, Harshad and Erica are seen dressed in vibrant outfits. Sharing a glimpse of her ‘Goa Diaries’ Erica posted the picture with multiple hashtags.

On the work front, Harshad Chopda will be seen making an appearance after Bepannaah while Erica Fernandes has recently wrapped shooting for Kasautii Zindagii Kay.