Initially, the show did not see a lot of drama, and only recently were the seniors getting along well with each other. During the task in the upcoming episode, the seniors have locked horns in the confession room and things got heated pretty quickly. Gauahar Khan and Hina Khan are seen against Sidharth Shukla where he’s defending his team while the ladies are seen pointing out that it wasn’t ethical. 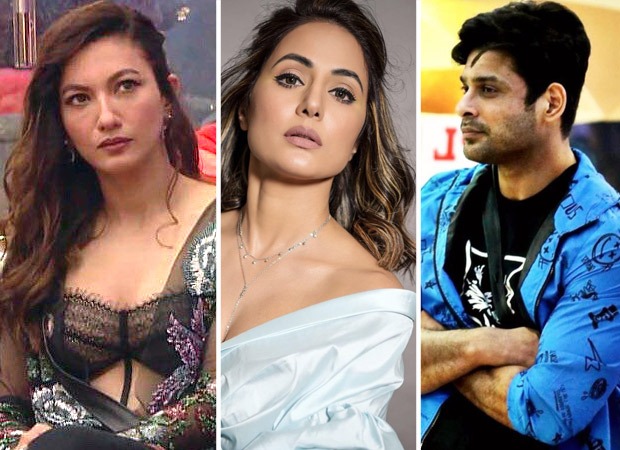 Sidharth Shukla clearly stated that Hina Khan’s team cheated after they were in the confession room along with Gauahar Khan where the ladies pointed out to how Sidharth’s team cheated. Take a look at the task along with the promo where Sidharth loses his cool.