Kavita Kaushik and Eijaz Khan’s dynamic in the Bigg Boss 14 house went really rough a couple of days before her exit and it stayed quite the same when she came back. Frequent arguments between the two had become the new normal for the rest of the contestants and no one really expected them to get along anytime sooner. However, Kavita Kaushik’s latest move has shocked the contestants. 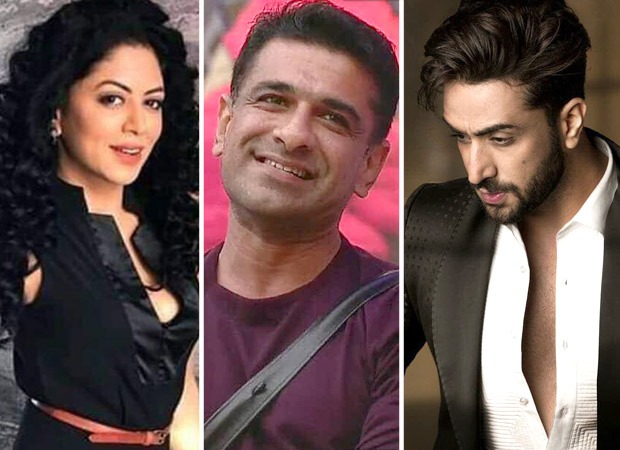 As per the reports, Kavita Kaushik will be seen saving Eijaz Khan from the weekly nominations and will nominate Aly Goni instead. Just like last week, this week too, the contestants are expected to nominate each other but Kavita Kaushik will have the power to save one of them. out of Eijaz Khan and Aly Goni, she chooses to save Eijaz. While this has shocked the contestants, one can only wonder what her next movie will be.

What do you think is Kavita’s game plan is? Let us know your thoughts in the comments below.