Eijaz Khan has recently left the Bigg Boss 14 house due to his work commitments. The show was to end in January but will now conclude in February due to its popularity. Since the show was extended, Eijaz Khan had to abruptly make an exit from the house to begin the shoot of his comeback project. On the show, his chemistry with Pavitra Punia was quite undeniable and he later confessed his love for her when she returned on the show briefly. 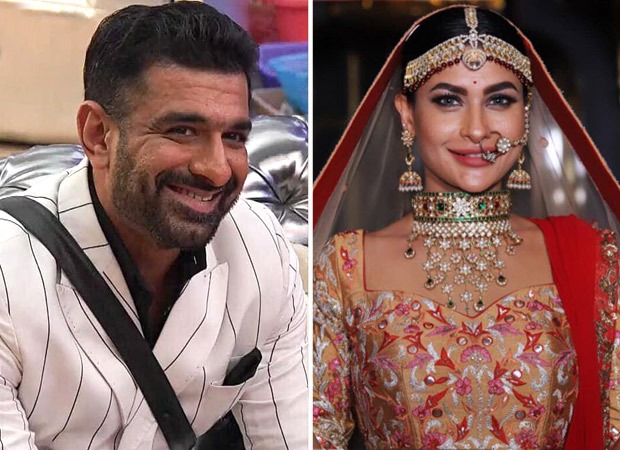 Speaking about his relationship with Pavitra to another portal, Eijaz Khan said that the sham of Pavitra being a strong girl was broken and that she’s very kind and soft-hearted. He also said that there’s no other place to know the reality of a person than the BB House and his fourth call after exiting the house was to her. He met with her brother also and made his brother meet her. Eijaz Khan said that he is in love with her and that those who think his relationship with her is fake, are fake themselves.

The couple has decided to take it one day at a time and has not labelled their relationship yet. When they met each other, they had a lot of things that needed to be addressed, not just her past, but their future as well. Eijaz said that they are way past the dating phase now and have had their share of heartbreaks.

Also Read: Bigg Boss 14 Promo: Nikki Tamboli and Devoleena Bhattacharjee end up in a heated argument, the latter breaks down