In the first Weekend Ka Vaar episode of Bigg Boss 14, Salman Khan confronts Eijaz Khan after he makes a confession about his past life. Salman shares a video where Eijaz is seen discussing a 'kaand' in his life with Sidharth Shukla. 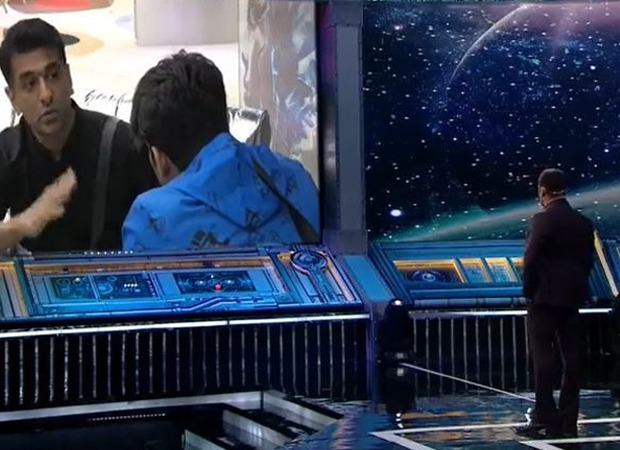 While talking to Sidharth Shukla he shares why he has an issue trusting women. "I used to help all women and protect those that needed it. There was one such and later I was charged with rape because I promised wedding but did not marry her. She made it into a rape case and I had to go to jail," Ejaz was heard telling Shukla.

Eijaz said that this incident broke him from within as his father told him that he would take the entire blame on himself. Khan also said that because of this incident he also had to skip the premiere of his film Tanu Weds Manu and shift to Dharamshala for sometime.

Eijaz also revealed that he has two sides to his personality. On one hand he is kind to women because he has a sister whom he has seen growing up and another one he attained because of an incident that involved a woman who had put him  in a bad situation and had even threatened him.

Responding to Eijay, Sidharth said that this(BB house) is the safest place. He then advised Eijaz to not be disrespectful but give it back to anyone, irrespective of the gender, if he is disrespected. After playing the clip, Salman also told Eijaz, “Aap galat jaoge to galat dikhoge, but agar sahi ho to sahi ho na (If you go the wrong way, you will look wrong, but if you are right, it will look right).”

Eijaz then told Salman, “I know I am right but I am awkward and often cross-check. I am extra conscious.” Salman responded saying, “Happens with everyone. Why are you scared? We are with you.”