Bigg Boss 14 had its first ever Weekend Ka Vaar episode on Saturday with the host Salman Khan. On the episode, Salman announced Nikki Tamboli as the first confirmed contestant in the Bigg Boss house. 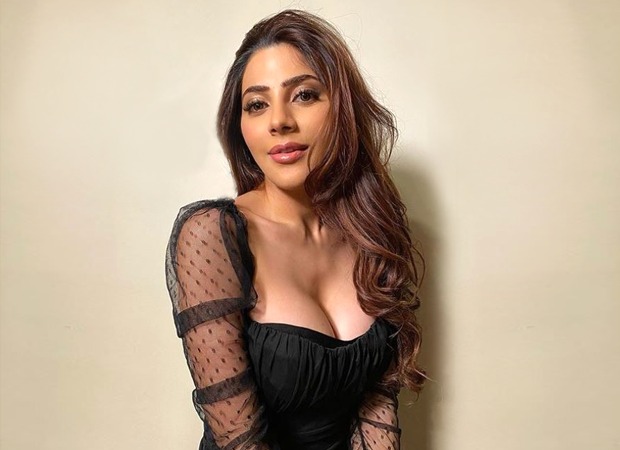 The decision to graduate a contestant from the 'to be confirmed' status to ‘confirmed contestant’ status was laid on the seniors of the house- Gauahar Khan, Hina Khan and Sidharth Shukla. They had to choose between Nikki Tamboli and Pavitra Punia. When asked to choose between the two, Hina said Pavitra would be more responsible but Nikki is more deserving and won immunity tasks twice. The seniors also told Salman that Nikki is a complete entertainment package and takes her stand whatever the situation be. Finally, Salman announced Nikki as the confirmed contestant. With this, Nikki will enjoy powers like the seniors and also join them in decision making.

Meanwhile, Rubina Dilaik was seen telling her husband Abhinav and co-contestant Sara Gurpal that seniors were supporting Nikki for no rhyme or reason and that was why she was winning all tasks.