The Rajkumar Hirani directorial, 3 Idiots was released over a decade ago and yet is evergreen in today's world and the movie had created an immense wave nationwide and not just that. The movie was released overseas in Taiwan, Hongkong, South Korea, China, and Japan. 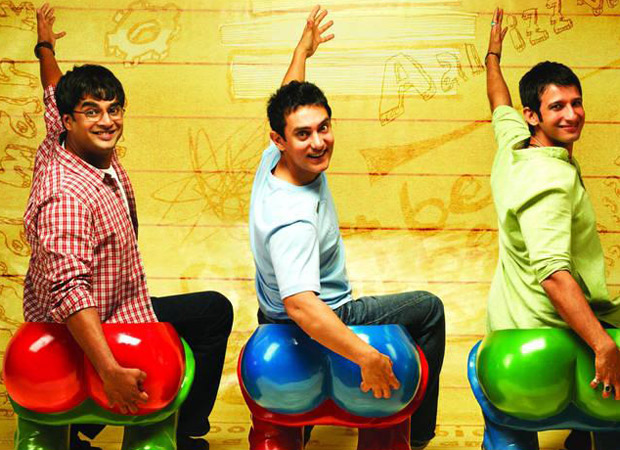 A theatre in Osaka, Japan was shutting down and decided to play 3 Idiots as its last film and saw a full house, proving that it is one of the most important and impactful movies of all time and is loved by everyone across the globe.

The theatre organizers took to twitter and shared,
"The last show of Fuse Line Cinemas]
15:30 times today
"It will be fine"
131 guests! It is housefull!
Thank you! "

3 Idiots  was released in 415 screens overseas and 1800 screens nationwide which were at that time a big domestic release.

The movie received a lot of accolades and also had the biggest opening in the history of Indian cinema. Words will never do justice on how amazing the film was mainly because of the relatable concept blended with an element of fun to it.

The movie hit the screens of Japan in 2013 and even today the film has gone houseful because this movie is the perfect example of how there is light at the end of the tunnel and how the movie gives a ray of hope till the very end. The movie has a place of its own and is yet unbudged.