After nearly five months of an intense competition within the house, TV actor Sidharth Shukla walked away with the winner's trophy of Bigg Boss 13. However, the internet was really divided over his win. While his fans cheered for him, many said there was plenty of bias in the decision-making. 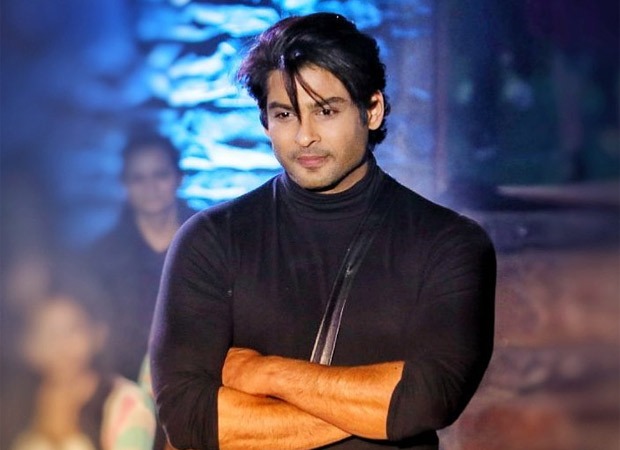 Sidharth, who opened up in conversation with a leading portal, was quizzed about the same and denied that he was favoured in any way. He emphasised the fact that he was nominated foe eviction twice, and he was never the one to initiate any fights, but he just reacted when someone poked him. He also mentioned how the other housemates had their family members visiting them and staying with them but he was all alone and nobody came to see him.

He also refutes rumours that suggested Bigg Boss 13 results were rigged. He called it a loserly statement, saying that no contestant ever felt that they were being discriminated upon.

Sidharth added that his mother was following every week's voting numbers on a website and he was on the top throughout. When the numbers were in his favour, he says, he did not need any bias to win the show!
While quite a lot of his housemates including Shehnaaz Gill, Asim Riaz and Mahira Sharma have dived deep into work, we're yet to know what's next for Sidharth!