Siddharth Shukla is definitely the (very) angry, young man of the Bigg Boss 13 house. At times, his temper concerns even the Twitterati and they are enraged with how he treats his fellow housemates. Of late, his unpleasant encounters with Shehnaaz Gill are on a rise, and there's very little peace. 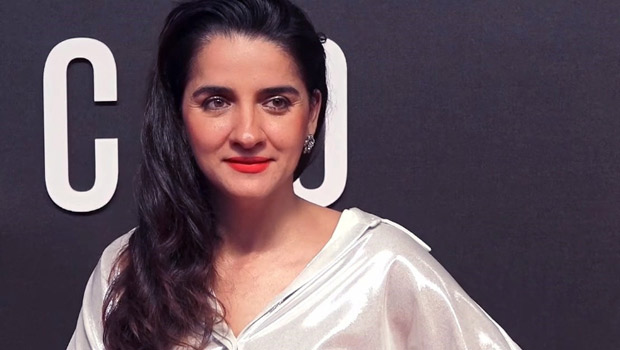 A video of Siddharth being violent with Shehnaaz went viral, and the Dil Se Dil Tak actor did not have the internet's approval. Among others, actor Shruti Seth also took to Twitter to slam the makers. "What the hell is this??? Why are we promoting this kind of barbaric violence in the name of entertainment? This man needs professional help @ColorsTV," she wrote. 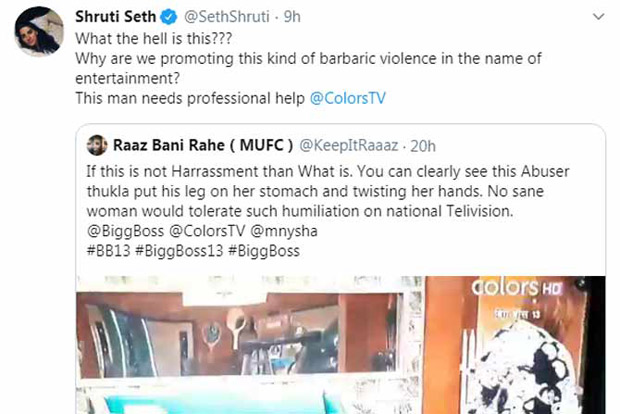 If this is not Harrassment than What is. You can clearly see this Abuser thukla put his leg on her stomach and twisting her hands. No sane woman would tolerate such humiliation on national Telivision. @BiggBoss @ColorsTV @mnysha #BB13 #BiggBoss13 #BiggBoss https://t.co/R7ISMYyuCl

Before his love-hate equation with Shehnaaz began, Siddharth also got into numerous tiffs with Rashami Desai, who he allegedly dated once. However, it took an ugly turn when, in one episode, they decided to throw tea on each other!

Bigg Boss 13 is also nearing its end and will be on-air for about a month more. Check this space to know what happens in the future episodes!