In the upcoming episode of Weekend Ka Vaar, host Salman Khan will be taking a class of the housemates. Salman Khan will be seen asking Asim Riaz if he had broken up with his girlfriend outside the house before proposing to Himanshi Khurana. He will also reprimand Himanshi for talking about the world to her friends. 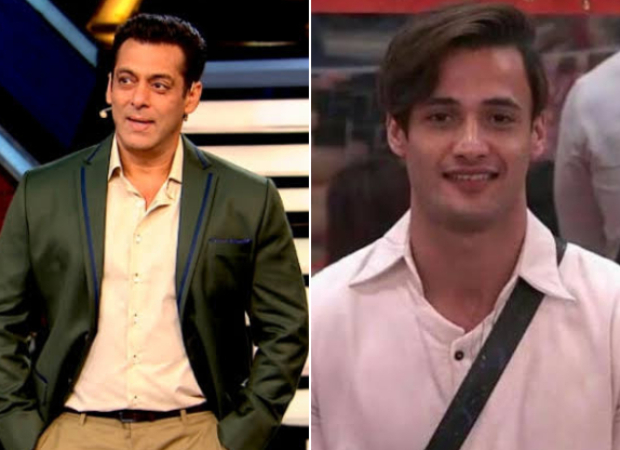 In the promo of the upcoming episode of Bigg Boss 13, Salman Khan asks Asim, "Asim I cannot understand this at all. Ek ladki bhau nahi de rahi hai aur tum peechhe he pade ho uske? You are looking like a fool dude."

Responding to Salman , Asim tells that he is in love with Himanshi. “Sir but ho gaya pyaar toh kya karoon. Confess kar do.”

Salman Khan who was clearly not in a good mood asks him about his relationship. "Asim pehle aap confess kar do uske baad yahaan pe ana. Asim you’ve not broken up right?" he asked.

Asim who gets shocked when Salman Khan asked about his breakup, says, "Sir bahar jaake I will properly fix everything." But, Salman warns him that he gets to know that he has not broken up, he will come inside the house to punish him. He says, "If I know you have not broken up, I will come in and kick your ass."