The worldwide sensation Beyonce launched her highly-anticipated athletic-streetwear collaboration, Adidas x Ivy Park x Adidas on January 18 and since then it is sold out already. The collection includes cargo pants, cycling shorts, multipurpose jumpsuits, hoodies, dresses, coats, backpacks, and shoes. The singer also sent out huge packages of her newest clothing line to some of her friends including Mindy Kaling, Diplo, Reese Witherspoon, Janelle Monae among others. We also saw our very own superstar Ranveer Singh don a jumpsuit from her collection recently. 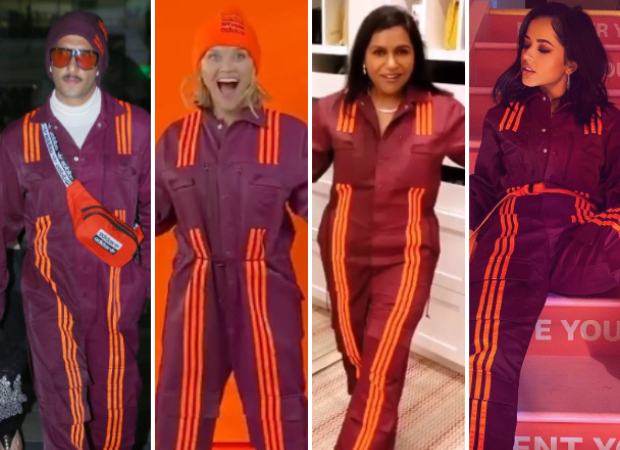 Another observation was made that Ranveer Singh owns the same jumpsuit as some of the other celebrities including Mindy Kaling, Diplo, Reese Witherspoon, and Becky G. Each of them had shared photographs or videos on social media and well, those look super rad. 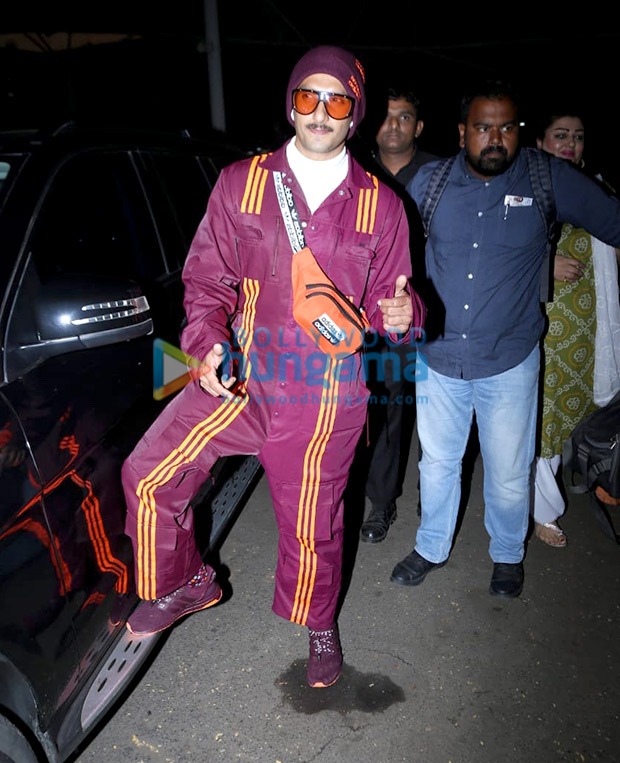 This will be followed by a family comedy Jayeshbhai Jordaar and Takht.

Thank you, @Beyonce for the #IvyPark swag!