Bigg Boss 13 participant Paras Chhabra's (off screen) love-life might be in for some turbulence. If you follow the show on a regular basis, you know what we mean. Paras' proximity with fellow housemate Mahira Sharma has raised many eyebrows. One of these days, in fact, he went on to kiss Mahira, without her approval. 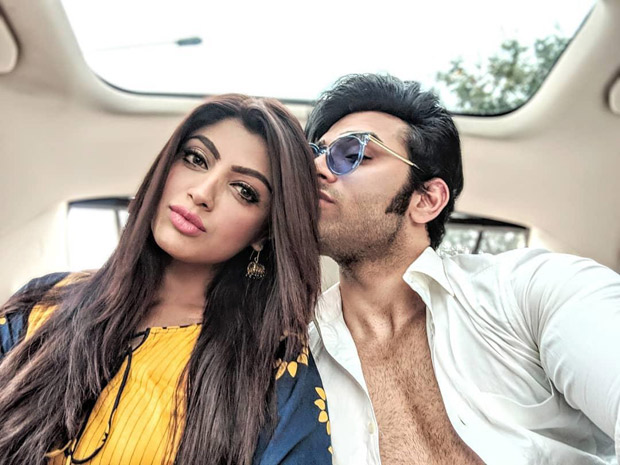 Paras and girlfriend Akanksha Puri, on the other hand, have been dating for about three years now. They were going strong and even the social media PDA was on point, all until Paras went inside the house. During the show, he claimed that he wanted to discontinue his relationship and hence broke all ties with Akanksha. Heartbroken by this, we now hear Akanksha herself has decided to move away from Paras and does not want to have to do anything with him.

She opened up to a leading publication and admitted that Paras' statement came to her as a shocker. She added that she and Paras had discussed several things before the latter headed to the Bigg Boss house, but the breakup wasn't one of them. She also said she was clueless whether this was just another strategy to be in the game.
It's not getting any simpler within the house!