Bigg Boss 13 contestant Siddharth Dey stirred up controversy in the Weekend Ka Vaar episode with his ugly comments on co-contestant Arti Singh. Sidharth Shukla, who happens to be a close friend of Arti, engaged in a verbal battle with Dey. Arti Singh, too, lashed out at Dey for his disgraceful comments. 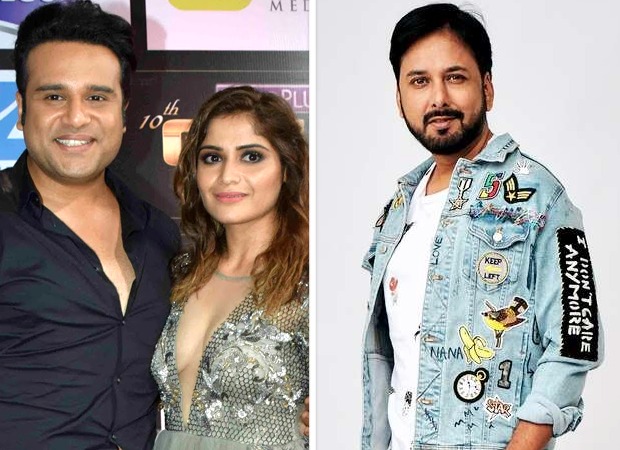 Now, actor-comedian Krushna Abhishek, who is Arti Singh's brother has reacted to the comments passed by Dey. Talking to a media house, Krushna said that he will speak to Dey directly and might visit the sets of the show and confront him in front of the host, Salman Khan.

Meanwhile, on Saturday's episode, Salman Khan criticised Dey's comment. Salman said that the writer is visibly apologetic and he did not intend to infuriate Arti or other female contestants on the reality show.

Meanwhile, this weekend six contestants were nominated for eviction from which Rashami Desai, Mahira Sharma and Asim Riaz were announced safe on Saturday. Two contestants among Paras Chhabra, Siddhartha Dey and Abu Malik will be eliminated on Monday's episode.

Also Read: Made In China pair Rajkummar Rao and Mouni Roy try to sell their ‘magic soup’ to Salman Khan