Bigg Boss 12 is nearing its end. All inmates have pulled up their socks to make sure that they make a mark so as to not get eliminated at this stage. Amongst them all, Rohit Suchanti, Karanvir Bohra, Dipika Kakar, Surbhi Rana and Sreesanth have a strong screen presence. People love them, hate them but can’t ignore them. These names always create controversy in tasks given by Bigg Boss. Recently, in a task where the inmates were asked to steal things, Rohit hid ration of other contestants and hid in shoes. Karanvir knew about this and supported this behaviour. His friend in the industry who also been a Bigg Boss winner herself took to Twitter condemn this act and call out her friend KV. She wrote, “Instigation is the worst act !!! It’s happening every day!!! The way these Rohit, Deepak behave is not disrespectful?????? Stealing ration??? N the rest of the same group can’t even ask them to stop!” She had good things to say about Romil who she thinks is very balanced. She wrote, “Romil is shining thru once away from the previous company ! The most balanced person in the house!!!! Hope he can maintain his sanity till the end!!” 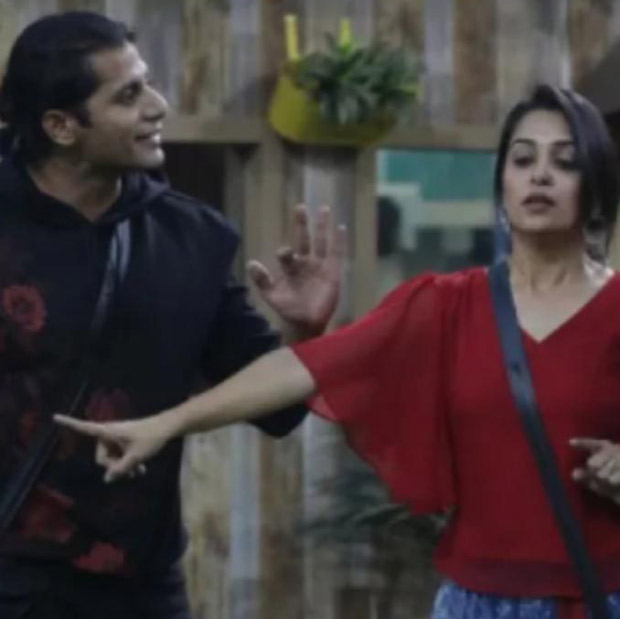 On the other hand, Vikas Gupta who has been following the show closely and is also seen making appearances on it, took to social media to support Karanvir Bohra and Dipika Kakar for making mistakes but respectfully going on in the show. He wrote, “Every1 makes mistakes in this show, stop judging every1 so harshly but I must say @ms_dipika & @KVBohra both of them, they might take wrong decisions but how respectfully without hurting other housemates knowingly they are continuing in the show. #Somi #Megha #Deepak #Rohit."

Every1 makes mistakes in this show, stop judgeing every1 so harshly but I must say @ms_dipika & @KVBohra both of them, they might take wrong decisions but how respectfully with out hurting other housemates knowingly they are continuing in the show. #Somi #Megha #Deepak #Rohit ❤️ https://t.co/gmTZNUtGi6

There were no eliminations last week and this time around, let’s see who is shown the door. The show is already in its semi finals and it would be interesting to see who lifts the trophy. Surbhi Rana is currently the captain of the house.