Weeks before Rashami Desai's participation in Bigg Boss 13 was confirmed, we heard she and boyfriend Arhaan Khan were going to tie the knot in the show. The reality turned out to be much more eventful than this when we saw old flames sparking between Rashami and her former co-star as well as rumoured ex-boyfriend Sidharth Shukla. Arhaan entered the show later through a wild card entry and it wasn't a pleasing experience for him since host Salman Khan recently let out that he is married with a child! 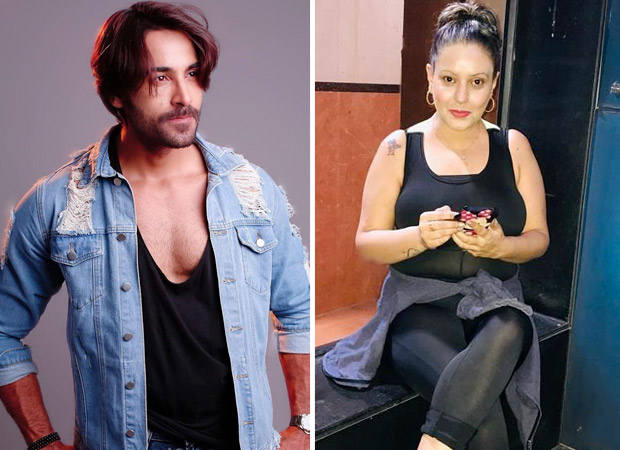 Arhaan's ex-girlfriend, actor Amrita Dhanoa, has now claimed that he lived on her money for a long time and later disappeared without paying her back. She mentioned that they had met at a party in 2006 and Arhaan soon sought her help and they started living together. Amrita claimed that they were in a live-in relationship for around five years, during which all financial responsibilities were on her while Arhaan had no work. Then, he disappeared for a year, saying he was trying to make some fortune with his father's business. Amrita also added that she didn't know about Arhaan's marriage and child.

Meanwhile, after his eviction, Arhaan said he wanted to go back to the BB13 house to propose to Rashami.

After all that's coming out, we doubt his romantic stint will be fruitful!