Gayatri Oberoi delivered one of the greatest and most memorable performances by a newcomer last decade with Swades. Then called Gayatri Joshi, she was given an important character and what’s more, she even got a chance to romance Shah Rukh Khan. And she did total justice in all respects. At the Zee Cine Awards 2005 where she was given the award for Best Newcomer, she claimed that she has been given a very welcoming feeing by the industry. Everyone expected her to sign many more films and to have a great career in Bollywood. But less than a year after the release of Swades, she decided to quit films. She got married to realtor Vikas Oberoi in 2005 and also kept a low profile from here on. Hence, no one really found out why she took this significant step. 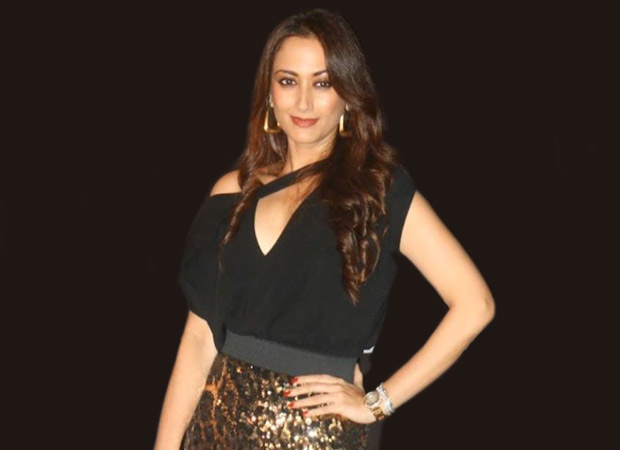 15 years of Swades EXCLUSIVE: Gayatri Oberoi BREAKS silence on why she quit films

Finally, on the occasion of 15th anniversary of Swades, Gayatri Oberoi, in a rare instance, speaks exclusively to Bollywood Hungama and opens up as to why she stopped acting. She says, “Well, I had a very open mind and was happy to hear out scripts. It was a matter of a few more months and I am sure some great opportunity would have come my way. I wanted to be selective and I wanted a role that I could relate to. And I actually got all the awards that year for Best Newcomer. So I felt very welcomed as people were acknowledging my performance. But it’s just that sometimes, things don’t happen as you plan. I met my husband, Vikas Oberoi, and also I was very satisfied where my career had taken me. And when I met Vikas, I realized that this was something that I wanted more than doing movies and being in Bollywood. That’s why; it was quite easy to give up that thought. I could have continued to work yet be married. But I consciously made that decision because if I am committing to something, I wanted to give my hundred per cent to it. And I always wanted to commit my hundred per cent to my marriage, to my family and to my children. That is just my nature. Hence, I thought that Okay, I have been lucky, I have had a great opportunity but let me move on to something that I’ve also believed in and dreamt of, that is, having a wonderful family, which I have now. I met my husband who’s like my soul mate in every way. I guess life sometimes has other plans and better plans!” 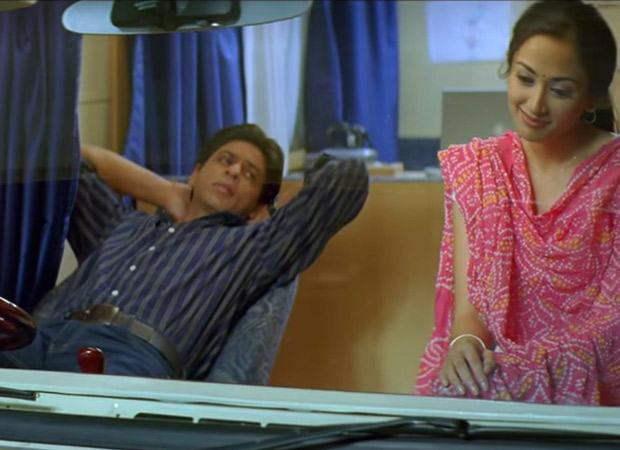 Gayatri Joshi is blessed with two sons, named Vihaan and Yuvaan. When asked about their reaction to Swades and her performance, she excitedly tells, “Yes yes, they have seen it many times. They are sitting next to me right now and are saying ‘many times, many times’ to me! They love it and are very proud of the movie. They feel very happy even now when people come up to me and want to take a picture. They even tell me, ‘Mom, you should do one more film’ (laughs)! Also, now they are old enough to understand the film. They saw it for the first time a few years back and continue to watch it once in a while.”

Also Read: 15 years of Swades EXCLUSIVE: “When I worked with Shah Rukh Khan, I realized that he’s even better than what people said” – Gayatri Oberoi