Actress Bhagyashree faced massive success with her debut film which was Sooraj Barjatya's Maine Pyar Kiya. The film also starred Salman Khan in a leading role for the first time. However, after the release of the 1989 film, Bhagyashree was hardly seen on screen and eventually gave up on her film career. In hindsight, the actress feels that she took the opportunity very lightly. 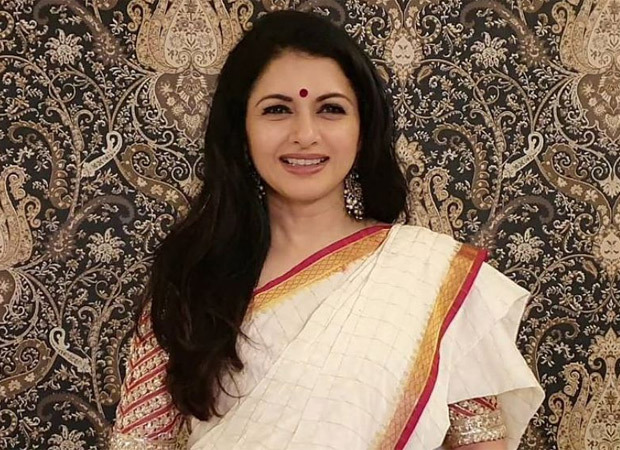 Talking to a news portal, Bhagyashree said that artists work very hard to get the kind of success that she got back then. The actress feels that she got it quite easily and early on but did not show gratitude towards it. The actress, however, looks at it as a learning experience.

Bhagyasharee said that even after three decades of Maine Pyar Kiya people remember her for her role and she feels that she must have done something right. The actress also said that she will be more grateful for the opportunities that have come her way in her second innings.

On the work front, Bhagyashree will be seen in big ticket films like Prabhas and Pooja Hegde starrer Radhe Shyam and Kangana Ranaut starrer Thalaivi.

ALSO READ: When a photographer asked Salman Khan to kiss Bhagyashree during a photoshoot for Maine Pyar Kiya